When the team at Banner Alzheimer’s Institute (BAI) asked me to get involved in spreading the word about Taking Action Against Alzheimer’s, I agreed to participate in this important campaign. While I feel very lucky that neither of my late parents experienced this devastating condition, I have seen the impact it has had on the families of close friends who have moms and dads with Alzheimer’s disease. 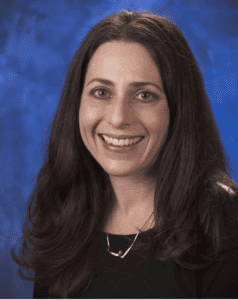 In addition to National Family Caregivers Month, November is National Alzheimer’s Disease Awareness Month. I learned a lot about this disease during BAI’s blogger briefing. Jessica Langbaum, PhD, Principal Scientist at BAI and Associate Director of the Alzheimer’s Prevention Initiative in Phoenix, AZ, shared some staggering statistics which are only going to increase as baby boomers get older.

Sadly, Alzheimer’s has a far reaching impact when it comes to caregiving.

♦ One in 10 adults cares for someone with Alzheimer’s
♦ Between Medicare, Medicaid, out-of-pocket and other costs, 2014 costs of Alzheimers will equal $214 billion (yes, that’s billions) and these costs are projected to increase to $1.2 trillion in 2050.
♦ In 2013, caregivers provided 17.7 billion hours of unpaid care which is valued at over $220.2 billion.

Boomer girls I want you to especially listen up because women are at high risk. “Women are more likely to develop Alzheimer’s because they live longer,” said Dr. Langbaum. “Plus, women are more often shouldering the burden of caregiving for those with Alzheimer’s.” 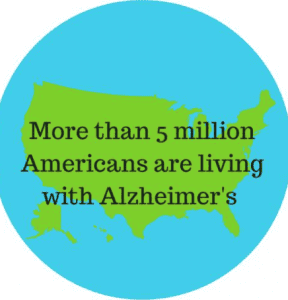 What’s being done to prevent Alzheimer’s?
As I listened to these numbers my heart started to beat faster. I wanted to yell and scream that something must be done to STOP this disease from multiplying. I’ve planked for pink to raise dollars to fight breast cancer. I’ve poured ice water over my head to support the ALS Ice Bucket Challenge. Now it’s time to pop on my favorite color purple to help raise awareness for Alzheimer’s disease – a very devastating form of dementia.

A new era of research aims to focus on prevention.  “Alzheimer’s develops in the brain years before symptoms appear,” said Dr. Langbaum. “Research has progressed to the point that we can detect changes in the brain associated with the disease one or two decades before the first signs of Alzheimer’s.”

According to BAI’s website, “research into Alzheimer’s prevention is now at a crucial turning point. With Alzheimer’s research a government priority, some of the nation’s most respected research organizations have formed collaborative relationships to accelerate their work.”

Unfortunately, 80 percent of research studies fail to attract enough participants. “Researchers must screen dozens of people,” said Dr. Langbaum. “We may screen 30,000 people to get 2000 to launch a study.” 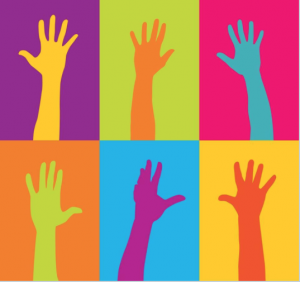 How Can You Help?
The Alzheimer’s Prevention Registry is  a platform for those who are ready to take part in prevention research. The Registry is currently made up of a growing community of 44,000 members who are passionate about combatting the disease. Members are provided with updates on the latest scientific advances about the disease and can learn about study opportunities in their community.

Joining the Registry is easy. To enroll click here. Note that you will not have to give personal information and you don’t have to have a family history. As one member said, “I joined the Registry in honor of my husband, who was diagnosed with early on-set Alzheimer’s at age 50. I can’t bear the thought of one of my son’s developing this disease also.”

Has your family been impacted by Alzheimer’s disease? Please share a comment. Then pass along this post so others can understand the sense of urgency with Alzheimer’s awareness.  It’s about our future and our children’s future too.

Note: Although Banner Alzheimer’s Institute is a nonprofit organization, I was compensated for this post.