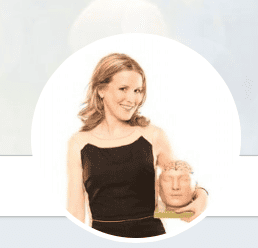 I read The New York Times blog called The New Old Age written by Paula Span. This week, Paula introduced herself in The Story Behind The Story column. She says that “With more than 20 percent of the American population projected to be over 65 by the year 2030, per the Census Bureau, I’m unlikely to run out of material.” In fact, she adds “the list of subjects I hope to tackle keeps lengthening.”

As I approach 60 next year, I feel like I’m in pretty good shape. However, every aging body has something. Right? My one friend has knee issues, my other friend has rotator cuff issues, another friend has back problems. My vice is my teeth – I’ve got one implant already in my mouth and lately with the pain I’ve been having, more to come. Plus, I have flat feet, which is minor only when they hurt after a long walk and add to my difficulty finding comfortable shoes.

Alzheimer’s and The Aging Mind
Then there’s the aging mind and memory. I try to keep my mind active by teaching and doing yoga, reading the daily newspaper, and researching and writing this blog. However, with the growing statistics on Alzheimer’s and dementia, it’s all so scary.

According to the National Alzheimer’s Association, an estimated 5.4 million Americans are living with Alzheimer’s disease, a number that is expected to rise as high as 16 million by 2050.

Since September is World Alzheimer’s Month, and many more women develop the disease than men, I thought I would take time to share my interview with Dr. Michelle Braun, a neuropsychologist, who knows a great deal about Alzheimer’s and keeping the brain healthy. Dr. Braun developed the Brain Health Quiz, which she shares more about in the interview below.

Note: This is a very long blog post, but there is so much good information that I wanted to share it all. So just read the Qs and As that you are interested in, or read it all if you are really interested! I’m sure many of you may also be caregivers to parents or other relatives who have Alzheimer’s. 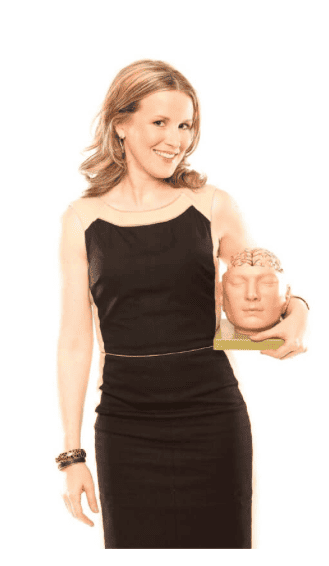 Dr. Michelle Braun is a neuropsychologist.

Another myth is that crosswords or online brain games are the best way to minimize the risk of developing Alzheimer’s.

Many people also believe the myth that memory supplements can decrease the risk of Alzheimer’s. 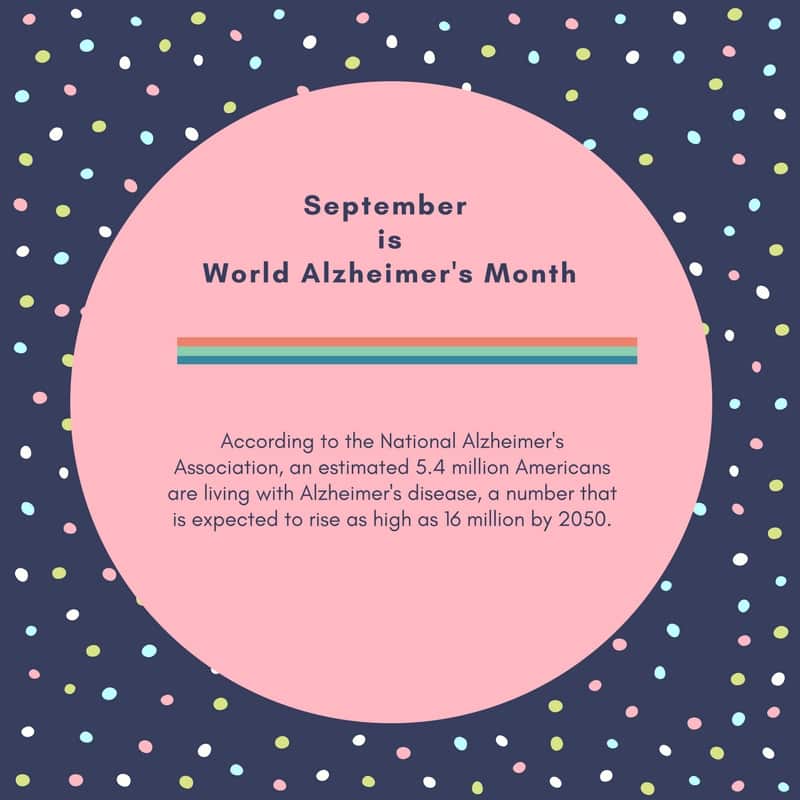 Q: What are the signs that you may have the beginnings of Alzheimer’s?
Dr. Braun: “There isn’t one specific symptom of early Alzheimer’s. However, the following symptoms may be a warning sign of a more concerning memory problem such as Alzheimer’s, and should be reported to a healthcare provider to determine if a diagnostic memory evaluation is needed:

Q: How can post 50 women (and men) reduce their risk of Alzheimer’s and dementia?
Dr. Braun: “The best techniques to lower the risk are the same whether or not there is a genetic risk factor for the disease. In addition, brain health is a special priority for women. Two-thirds of the millions of Americans with Alzheimer’s disease are women, and women with memory problems are more likely than men to suffer additional memory decline over time. 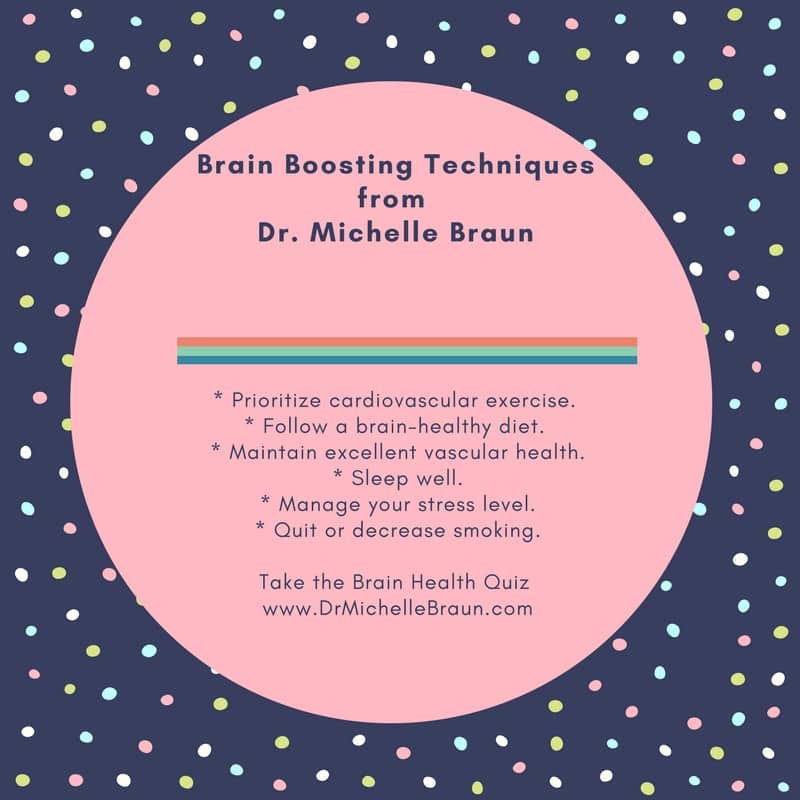 “Brain Boosting” activities increase the number of connections between neurons so information is processed more quickly and remembered more effectively. We can also bank those extra neuronal connections for later to potentially delay or stave off the symptoms of Alzheimer’s if our brain is impacted by the disease.

The best “Brain Boosting” activities are captured by the acronym “SAVE.” They are:

The best “Brain Boosting” activities are different for everyone. Examples include learning a new language, a new route to work, a new gardening technique, new information about a topic you love, watching educational television, and any other task that is Slightly challenging, Absorbing, Varied, and Enlarges your knowledge.

A Mayo Clinic study published early this year demonstrated the breadth of Brain Boosting activities that help minimize cognitive decline. Results showed that the risk of developing memory problems decreased by 30 percent when people used computers, by 28 percent when they did craft activities, by 23 percent when they were involved in social activities and by 22 percent when playing games. The effect was strongest when the activities were done one to two times weekly.”

Q: What is The Brain Health Quiz?
Dr. Braun: “The Brain Health Quiz is based on hundreds of scientific research studies. It provides users with an estimate of current brain health, and personalized, science-backed tips to boost brain health. Dr. Braun says that “Many people who have taken the quiz are excited to learn that boosting brain health also often enhances overall happiness, quality of life, and cardiovascular health.”

I invite you to join the growing number of people who are taking the Brain Health Quiz at www.DrMichelleBraun.com.” Also check out Dr. Braun’s Facebook page for videos and more information on brain health.

Go ahead and take the Brain Health Quiz. LMK how you do. I took the Quiz and I’m proud to say that I am a “High Octane Role Model.” LMK your results!