Celebrating a Symbolic Win for the Giants in 2008 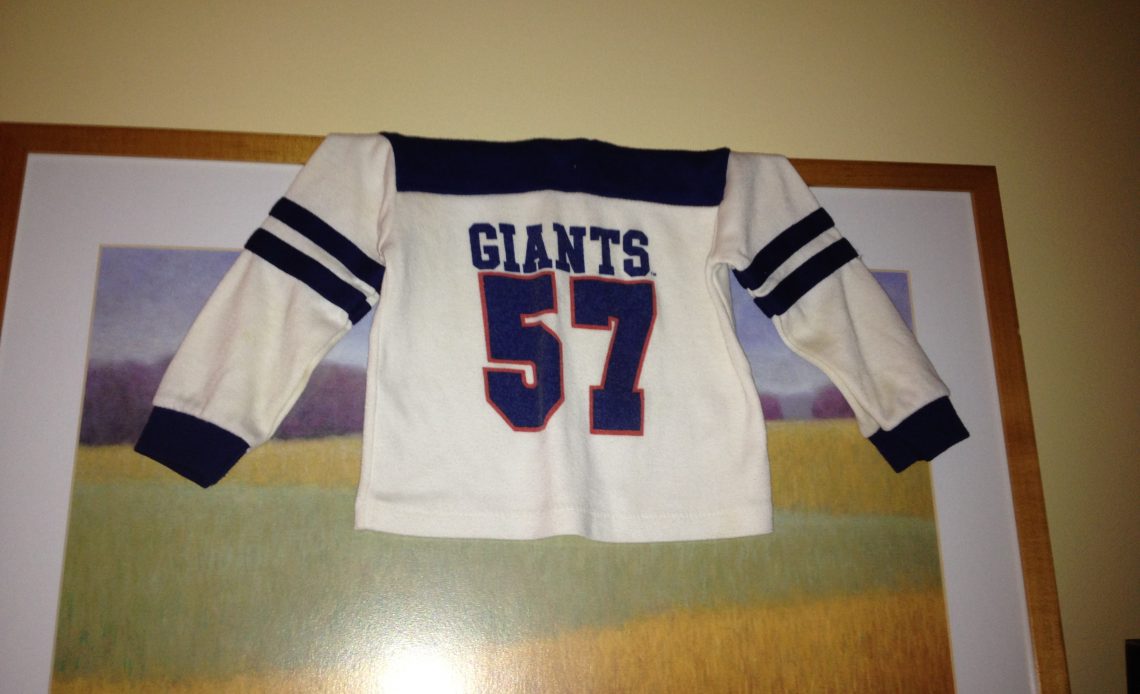 Wish My Husband Were Here To Celebrate

My husband was a huge Giants fan. A 6’4″ Giants fan. I’m only a 5’3″ Giants fan. I need another foot to equal his passion for the game. Plus another inch on top of that foot. I hope he knows that I was rooting for them, and so was our son and our daughter. We were all in different places watching the game, but we were big fans tonight. We were big fans in honor of my husband’s legacy. 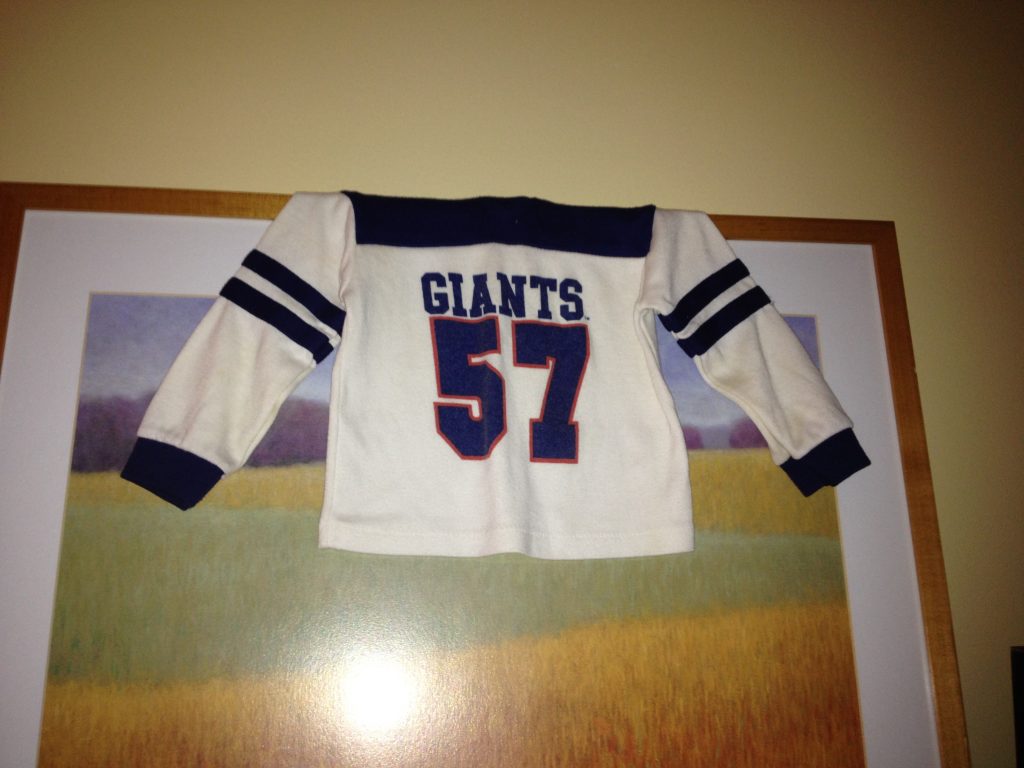 The New York Giants were in the Superbowl the year my daughter and son were born.

The Giants and My Family 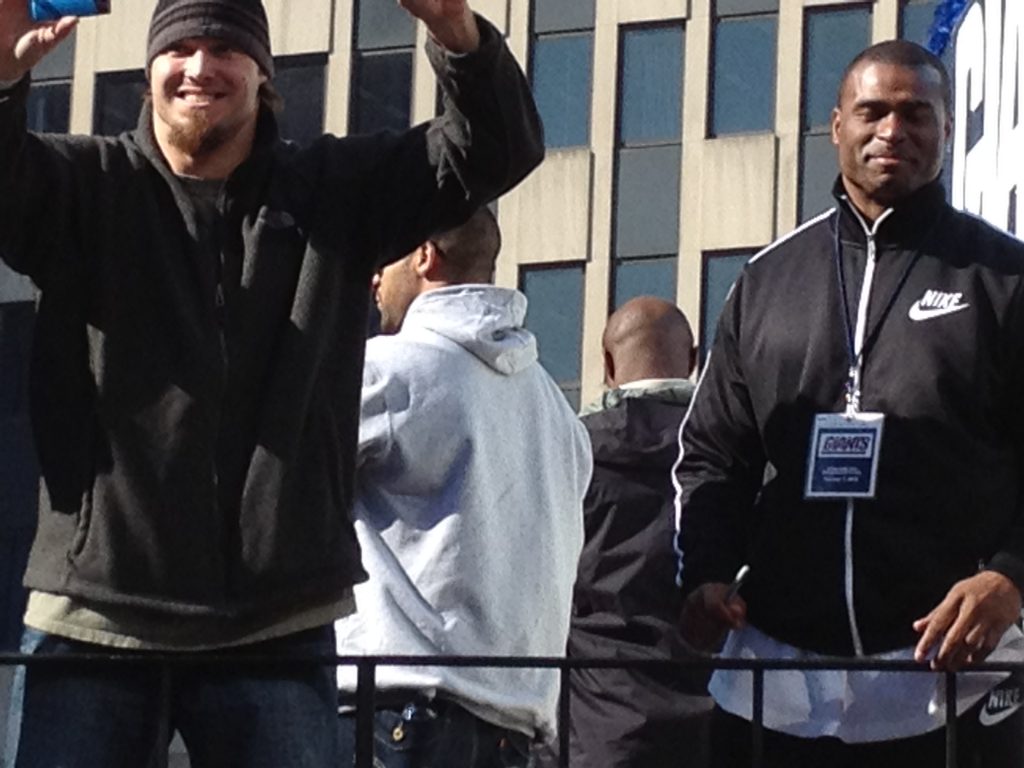 Now we will get to cheer them on once more. Once more for 2007. Once more to honor my husband’s love of football. The sport that he loved so much and the team that he worshiped is now going to the Superbowl. They may not win against the undefeated Patriots but with someone like my husband to watch over them who cares if they win. The smiles we will all have on our faces when we see the Giants walk out on that Superbowl field will be worth it — win or lose.

I’ll be there watching. I might even put on my husband’s old Giants sweatshirt — it will feel so good.

Looking Back on 2021: Another Year of Great Change

An Inspiring Conversation with Anna Quindlen About Aging & Friendship