The Grand Finale In France – Nice, Monaco and Monte Carlo 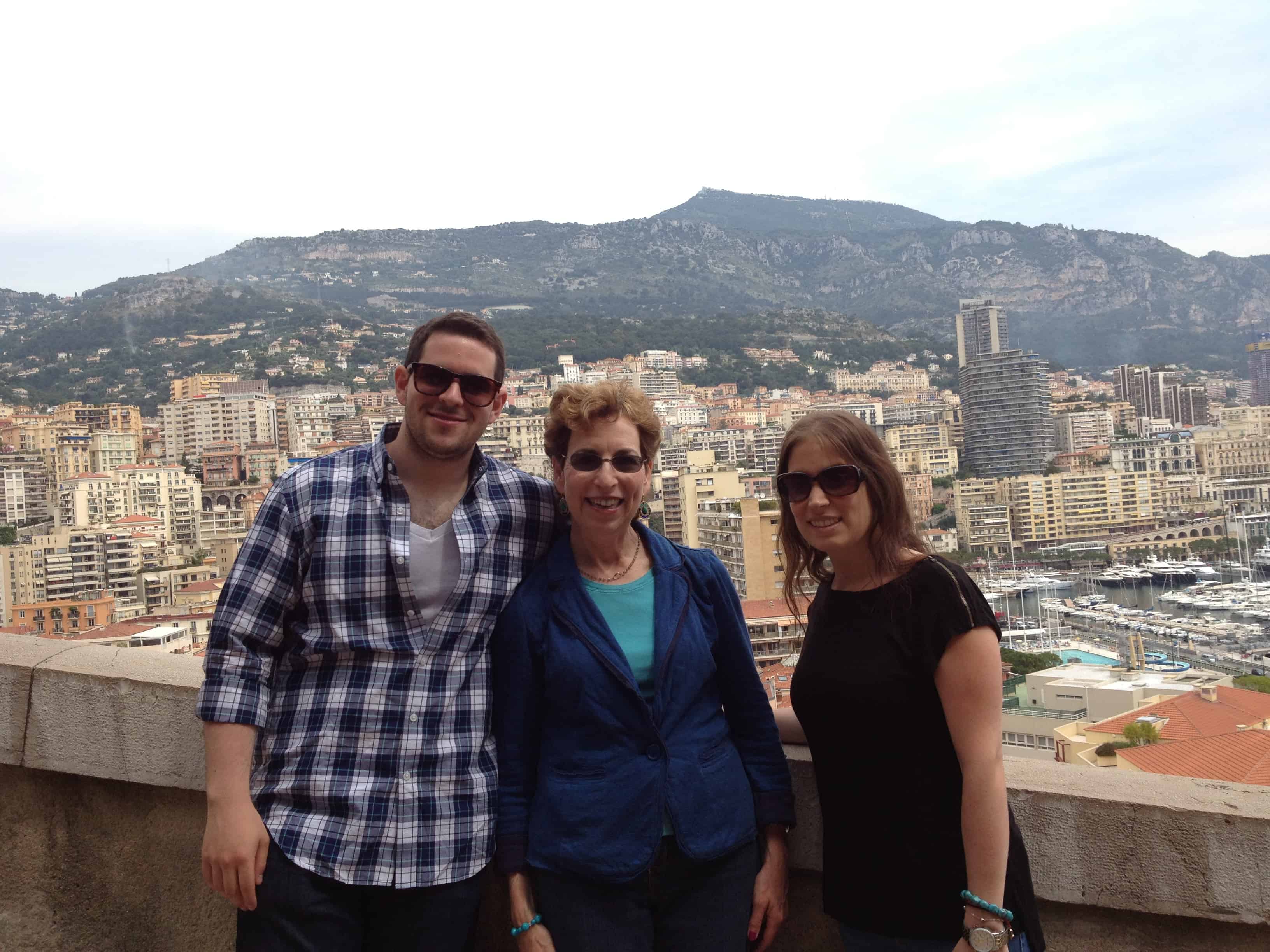 Are you ready for the grand finale including some of the best parts of my trip to France with my daughter A and son D. Just thinking about the bright blue waters in Nice, Monaco and Monte Carlo, make me want to pack my bag and head back to the Cote d’Azur.

A nice day in Nice

We spent Friday walking around the town and along the boardwalk. We went to see the famous Negresco Hotel – which looks to be a truly luxurious place from the outside. Only hotel guests are allowed inside but we managed to take a peek. We sat a bit and watched the sassy sunbathers lying on the rocky beaches – some topless bodies that I would say should not have been topless! No, no, no – not topless during life after 50 – no, no, no. 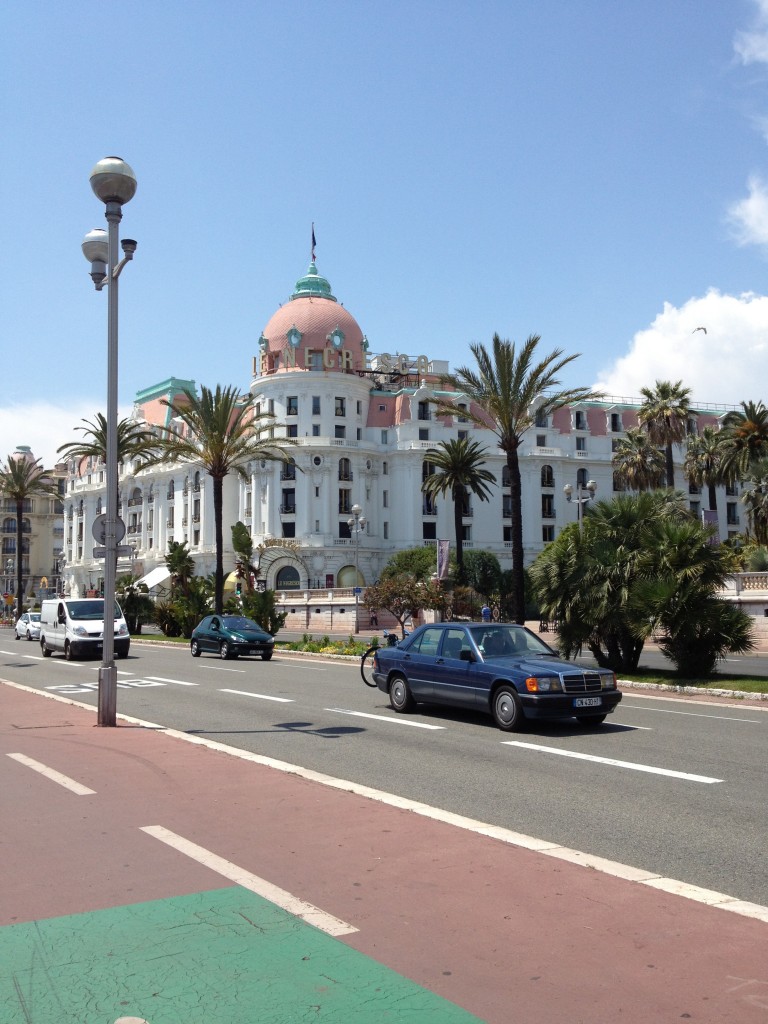 The luxurious Hotel Negresco in Nice

A visit to Louis V

Later in the day it was time for a special shopping trip. With only two days left in France, my daughter A tracked down the Louis Vuitton boutique in Nice. Will she or won’t she buy a bag? Oui ou non?

“Would you like to see a handbag mademoiselle?” said the friendly LV salesman. “Oui, merci,” said A.

“How are you going to use the handbag?” asked the friendly LV salesman. “For work and for casual,” said A. 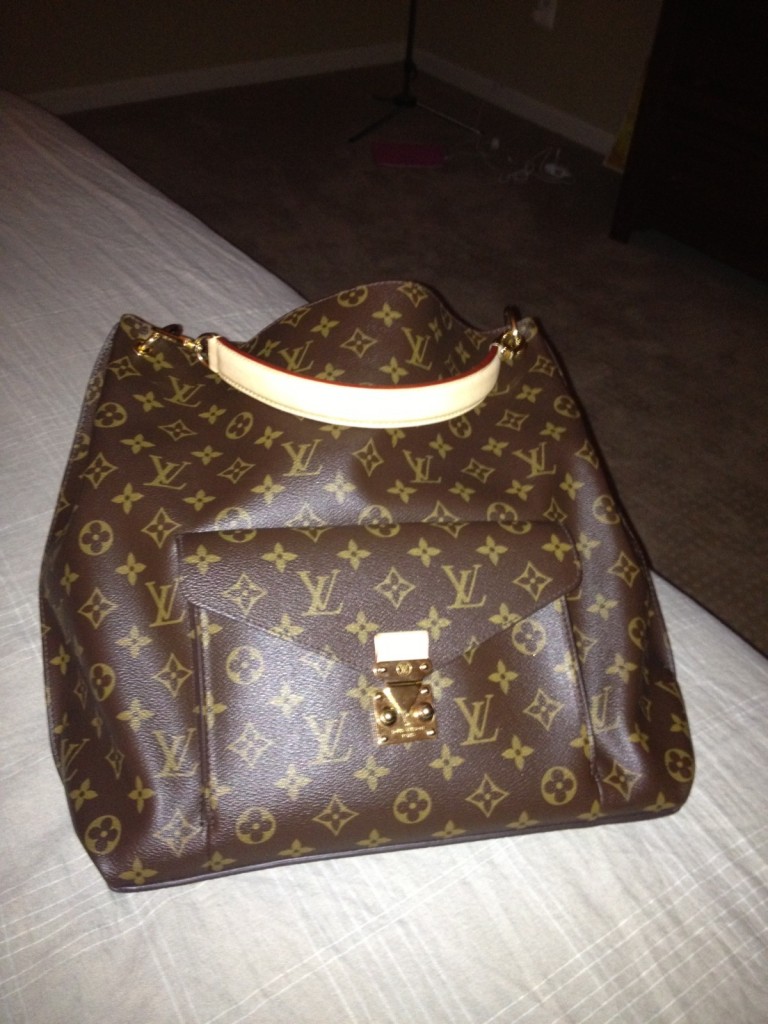 Oui, oui my daughter A bought the LV Metis handbag

“I have something from the new collection I think you will like,” he said as he went behind a magic door in the store. It was as if he was showing off a diamond when he returned with a  large brown pouch which he proceeded to open to unveil a magnificent LV handbag – the Metis. I could tell that A was going to melt for the Metis the minute she tried it on. “It is contemporary and so versatile with two removable straps,” said the LV salesman. (Absolutely, the Metis is a bargain – it is definitely worth the cost because it is really like three bags for the price of one – you can carry it on your arm, over the shoulder or in the hand.) 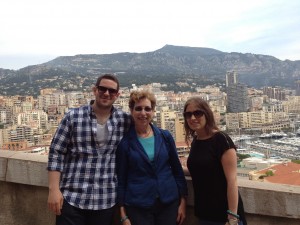 Roll the dice, on Saturday we were on our way to Monaco and Monte Carlo

It’s only a 20 minute train ride to the land of one of my favorite storybook romances – Princess Grace and Prince Ranier. Ooh, ooh, ooh – I was huffing and puffing but we did it – we climbed the steep steps all the way to the tippy top of the hill to view the Royal Palace. We bought chocolates in the Royal Palace chocolate shop. Then we huffed and puffed our way back down the hill through the beautiful gardens, passed all the huge yachts, and up a second hill to Monte Carlo.

We waited until 2:00 p.m. for the Casino Royale to open (everything is closed for two hours during lunchtime) so D could gamble away $25 euro and take home a clay poker chip. A long wait but an experience he will always remember. 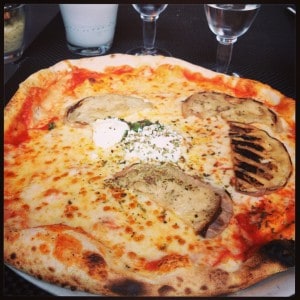 D selected the restaurant near the Nice marketplace to cap off our stay in the south of France. He ordered gnocchi with shrimp and asparagus, A had a big antipasti salad and I dined on brick oven pizza topped with ricotta, eggplant and mozzarella. The crust was so light and crispy. Together we finished it all.

On Sunday, we consumed our three croissants and three cups of cafe au lait, said goodbye to the beach and boarded the plane for Paris. We were sad to leave, but ready for our trip home the next day after a night at a compact hotel at the Paris airport.

Paris, Provence and the French Riviera – I loved it all. Can I retire again? How many more careers will I have during my life after 50? I want to go back to France…or maybe Spain next time…or Greece?

Nurturing Myself in Nature at Audubon's Corkscrew Swamp Sanctuary

How I Spent One Glorious Winter Month in Naples Florida

Follow Me @judiboomergirl
So pleased to introduce you to @juliets_paintings

This week on my blog (link in profile) I’ve post

This week on my blog (link in profile), how I’m

This week on my blog (link in profile), I’m in c