I’m pleased to be working with Comcast on this sponsored post. All opinions are my own.

I remember when I was growing up in the Bronx, NY, and my family used to watch TV shows on a small black and white (and eventually color) television. Back in the 1960s there were primarily three networks ABC, CBS, and NBC. My dad would watch the evening news and then we would watch variety shows with hosts like Dean Martin, Carol Burnett, and Ed Sullivan. (The cute mouse puppet Topo Gigio was my favorite guest.)

(Note: If you cannot see the video of Topo Gigio on The Ed Sullivan Show, click here.)

Rarely would there be an evening where we would watch with ease. There was no remote so either I or my sister would get up off the couch to change the station. Oftentimes the picture would start flipping – yes, just flipping around. My mom would adjust the antenna atop the television, moving it in one direction or another to see if she could stop the flip. Or she might wrap the antenna in aluminum foil to improve connectivity. Sometimes it worked, other times it proved futile.

A Great Big TV World
Wow-o-wow has life changed since I was a kid. Now there are hundreds of networks, multiple streaming services, and content can be viewed on computers, tablets and mobile phones.  Plus with my Comcast X1 Xfinity subscription, for which I pay a hefty price, I can: 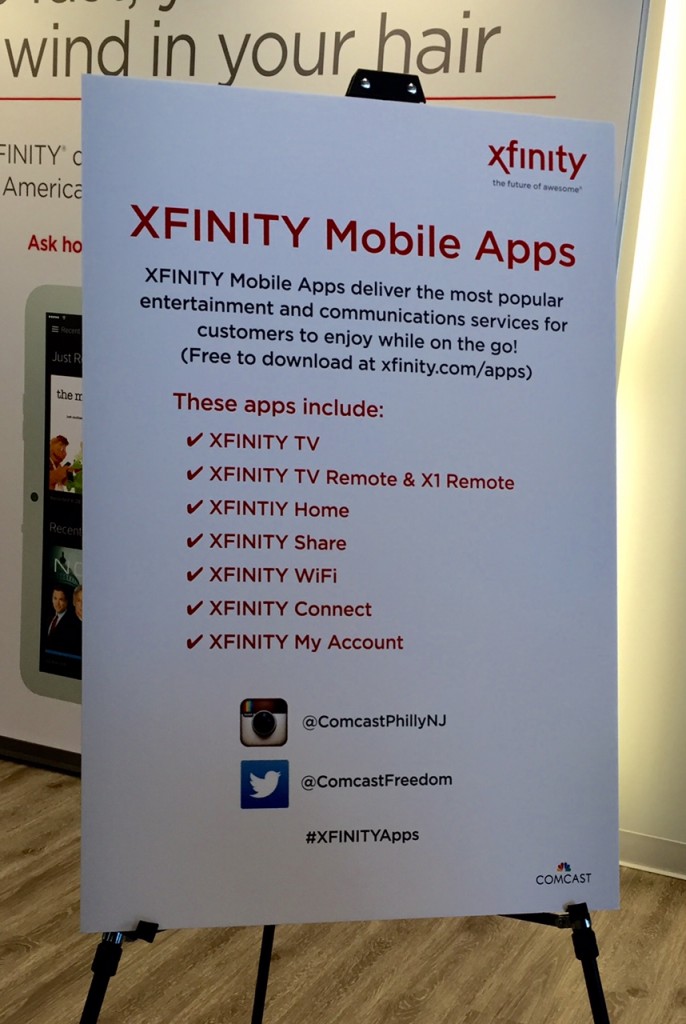 ♥ tape my favorite shows via DVR so I can watch at my convenience and fast-forward through commercials;
♥ binge shows On Demand any time of day (wish I could use the fast-forward feature here too);
♥ download my taped shows to my iPad via an Xfinity TV app to watch while I’m traveling; (Note: I downloaded SNL and a few episodes of Indian Summers, a PBS Masterpiece series about British rulers in India during the 1930s, to my iPad for my trip home from Los Angeles last week. It was so easy to do with the app and it made the long flight much more enjoyable.)
♥ browse new shows — even if I don’t know the exact names — with my voice remote. (Every time I talk into my remote I feel like I’m in The Jetsons cartoon – a top kid pick of mine.)

With all this great content what more do I need? 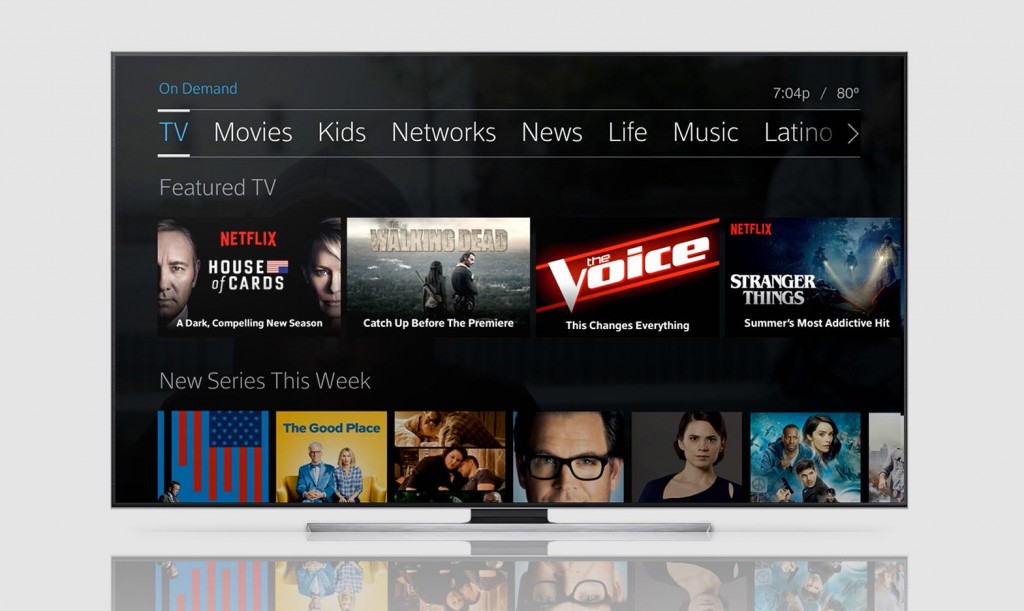 Comcast To Launch Netflix on X1 To Millions of Customers Nationwide
“Good morning,” said the the nice Comcast PR Manager Alexandra via email a few weeks ago. “Wanted to share some big news for Netflix fans!  Starting next week, the service will be fully integrated and available for X1 customers. Imagine having the Netflix catalog available on X1 and being able to search for shows and movies all in one place.”

Hmm, I already have an X1 monthly subscription. Do I really need Netflix?

“No more switching remotes or HDMI connections. No more wondering if a movie that you want to watch is on Netflix,” said Alexandra. “Plus, you can use the X1 voice remote to find a show just by speaking!”

I don’t know if I want to pay more money for Netflix?

“Plus, you can use the X1 voice remote to find a show just by speaking!” said Alexandra. “And more shows that might be of interest to you will be surfaced to you based on preferences and through the intuitive X1 search functionality that lets you search by category, actors, subject matter and much more.”

Really, all that with Netflix?

“Have you seen the new Netflix series The Crown? It’s about the life of Queen Elizabeth II. It’s really good,” said my yoga buddy L. “I don’t have Netflix,” I replied all the while thinking about my adoration for Downton Abbey and my love for anything about the British royalty.

(Note: If you cannot see the video of The Crown, click here.)

“Mom, are you excited for the Gilmore Girls: A Year in the Life reunion premiering on Netflix on November 25?” asked my daughter A. It was a show on the WB network that we used to watch together when she was a teenager in the early 2000s. “I don’t have Netflix,” I replied all the while thinking about the memories of characters Loralei, her daughter Rory and her boyfriend Luke and all that we shared. It would be so nice to binge on the new mini-series when A is home this holiday weekend.

(Note: If you cannot see the video of Gilmore Girls: A Year in the Life, click here.)

Have a happy Thanksgiving!