Film Review: Lucille Ball Fans Will Love “Being the Ricardos” 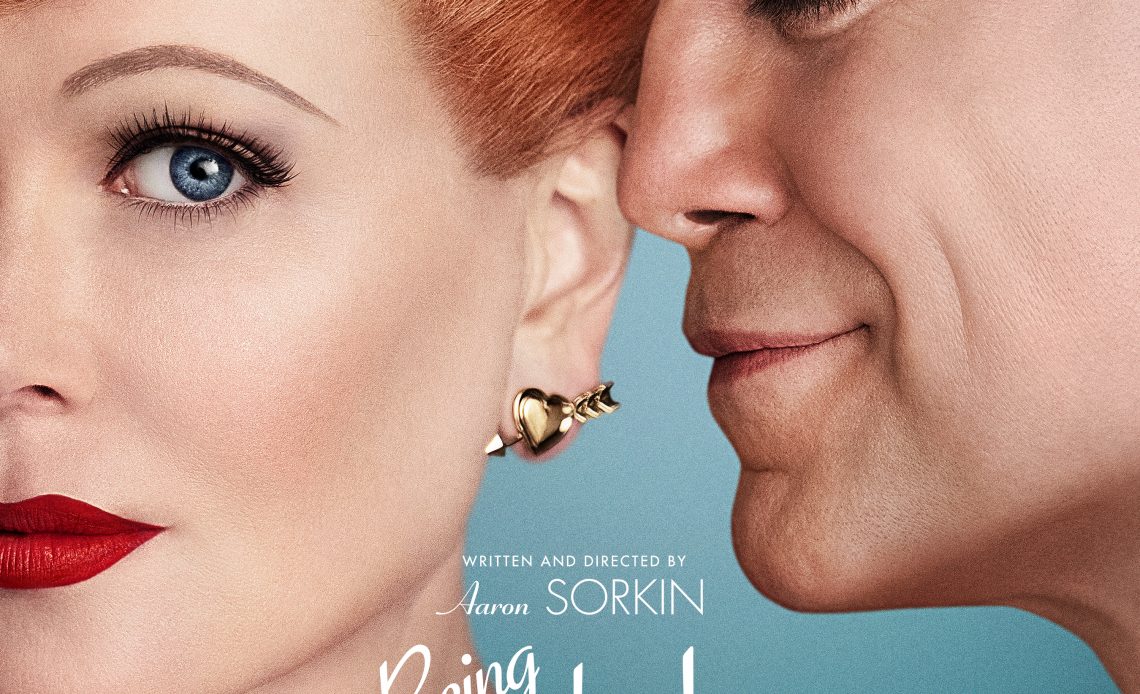 If you’re a fan of the 1950s television sitcom “I Love Lucy” and rank Lucille Ball as one of your favorite funny people, then you’ll want to check out the new movie Being the Ricardos. I was lucky to receive a screener to preview. The film is now available in theaters and also on Amazon Prime.

Behind-the-scenes of one production week

The drama takes place over the course of one production week of “I Love Lucy,” from a Monday table read through Friday audience taping. During the story Lucy and Desi are threatened by shocking personal accusations, a political smear and cultural taboos. 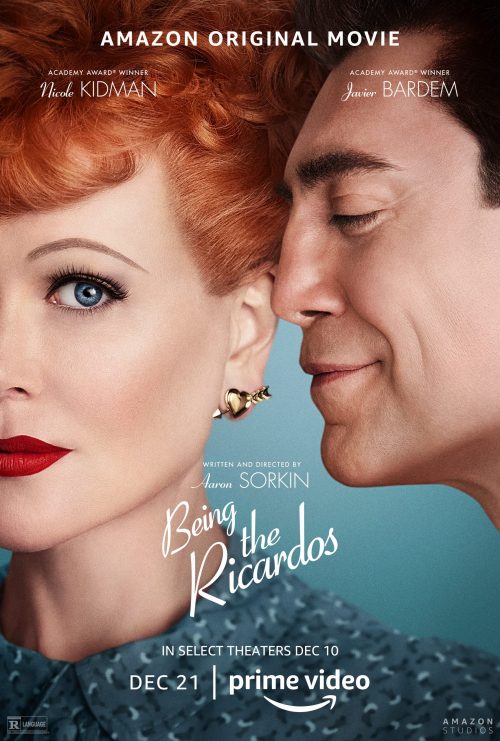 “Being the Ricardos” is a new movie out about Lucille Ball and Desi Arnaz (Image credit: Amazon Studios)

Throughout the different scenes you get a glimpse of the couple’s complex romantic and professional relationship. The brilliant screenwriter and director Aaron Sorkin allows you into the writers’ room, onto the soundstage and behind closed doors with Lucy and Desi.

As the story builds, you see what a smart and strong comedian Lucille Ball is, not just a silly candy-eating, grape-stomping gal. For Desi, it appears that he had quite a visionary business acumen as well. It’s said that the duo created a brand new paradigm for television production as they transformed themselves from B-movie contract players to the founders of the world’s top independent TV production company, Desilu Productions.

Based on the stats, 60 million viewers tuned into “I Love Lucy” each week on Mondays from 9 – 9:30 p.m. Can you imagine that just showing or talking about Lucy’s pregnancy meant a big risk in those days? Today everything is on view, including live births. 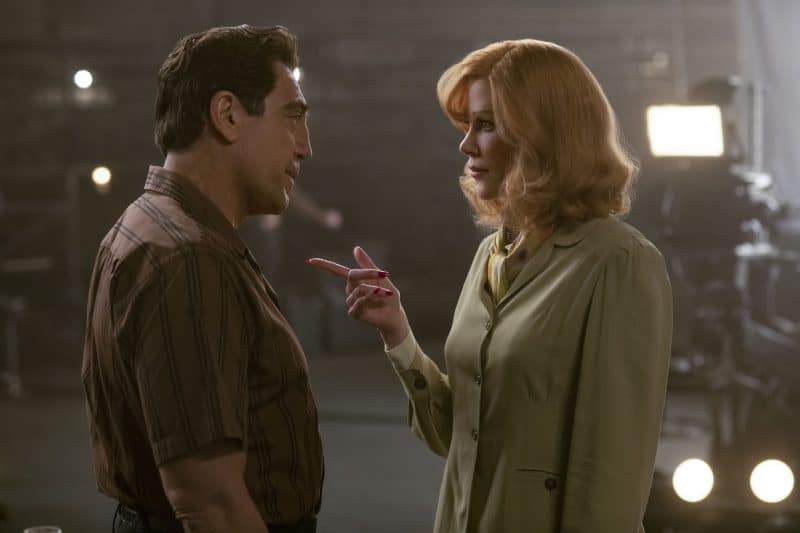 Nicole Kidman does an amazing job portraying Lucille Ball and her character Lucy. When I was watching the movie I closed my eyes and thought I was being transported back to my childhood. I thought Lucy was in the room.

According to the press materials: Three months before the start of production, Kidman began working with a vocal coach as well as a physical movement specialist for her roles as both Ball and the character that made her a star. The coach helped Kidman develop Ball’s naturally low-pitched speaking voice and the unmistakable higher register of Lucy Ricardo. “The vocal aspect was kind of a high-wire act,” Kidman says. “She was a heavy smoker and her voice was deeper and raspier naturally.”

When she plays Ball, the actress not only sounds completely different she also carries herself differently than she does when she is portraying Ball as Lucy. “When I first signed on, I said to Aaron, okay let’s get the prosthetics and the wigs. And Aaron said no, no, no — that’s not what we’re doing. You’ll have the red hair but I am not interested in creating a facsimile. No prosthetic nose, no prosthetic chin. Kidman begged: ‘Maybe just a little nose?’ But, as he told me, he was interested in seeing Lucille’s humanity and in the storytelling, not in a visual recreation.

“What we arrived at eventually is that when I’m Lucy Ricardo, I am as close to a carbon copy as possible,” Kidman continues. “I studied the black-and-white footage endlessly. My makeup and clothing is just like hers. I learned every quirk, every hand gesture. But I always kept in mind that Lucille created Lucy Ricardo. They are not the same person.” 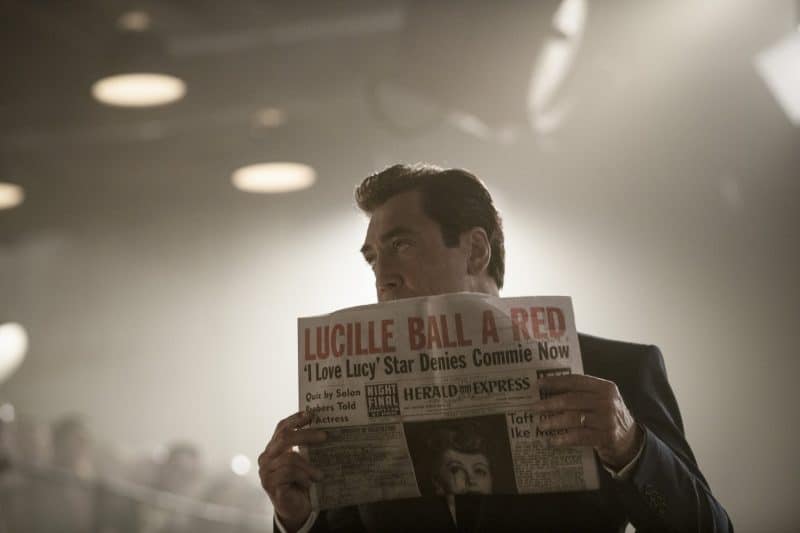 If you have some extra relaxation time this week or maybe even New Year’s Eve, take a break, get some popcorn and go watch Being the Ricardos. LMK what you think. I give it a thumbs up and believe Nicole Kidman may have a chance at taking home another Oscar or Golden Globe in 2o22.

Being the Ricardos Javier Bardem as Desi Arnaz Nicole Kidman as Lucille Ball Review of BEING THE RICARDOS
Comments: 2
Share: