A Feel-Good Film Giveaway For “Finding Your Feet” 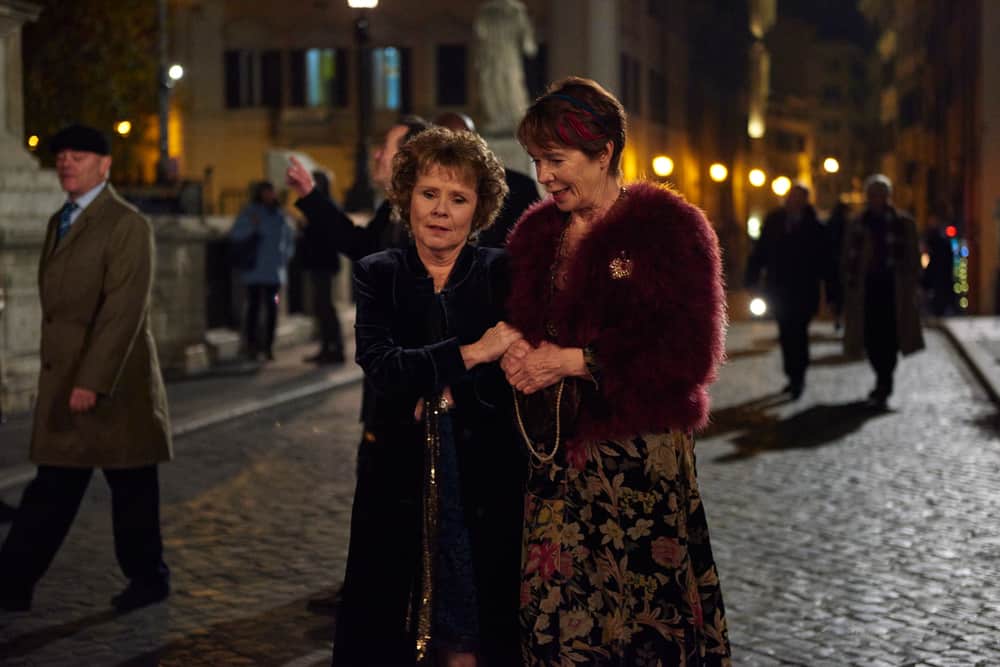 Last evening, I watched a screener of the romantic comedy Finding Your Feet. I agree with OK! Magazine when they say it’s “The Feel-Good Film OF THE YEAR!” It was just what I needed after a long day in New York City. I grabbed a cup of chamomile tea and enjoyed this British chick-flick.

The film is about a post 50, likely post 60 or 70 female named Sandra, formerly “Lady Abbott,” who gets a new lease on life – and love – after she discovers her husband Mike is having an affair with her best friend.

Since it’s Independence Day this week and Sandra finds her independence after 40 years of marriage, I thought it would be a great time to write a review. 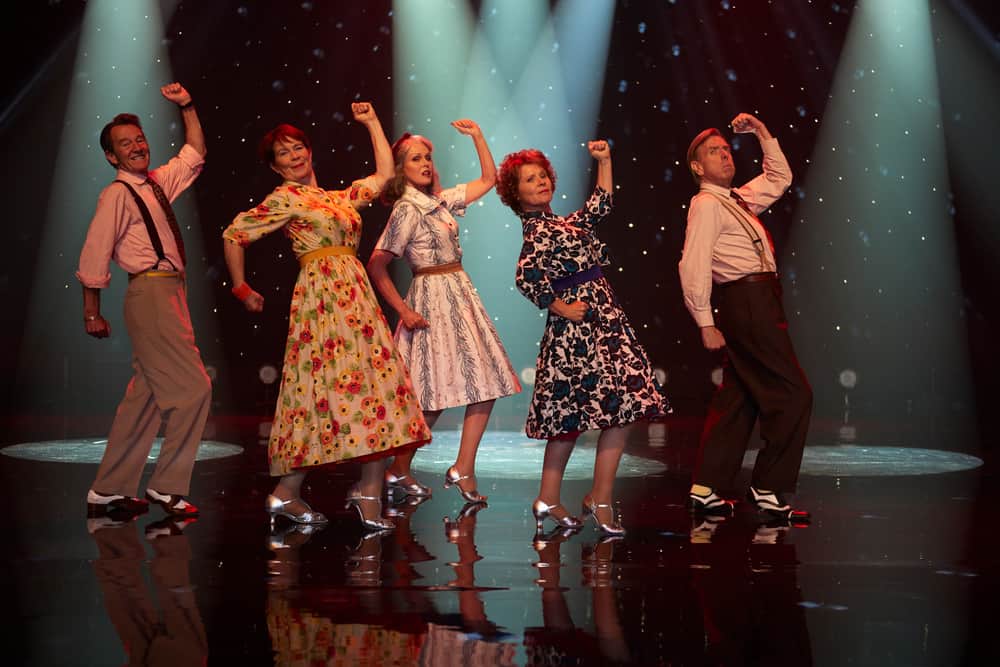 A sparkling cast of mature characters

Sandra goes to live with her estranged, older sister Bif

I warmed to Sandra, who finds refuge in London with her estranged, older sister Bif, played by Imrie. The two are very different – Sandra is “a fish out of water” next to her outspoken, serial dating, free-spirited sibling.” But Sandra needs the extra push at the moment, and she reluctantly lets Bif bring her along to a community dance class, where she begins “finding her feet.” 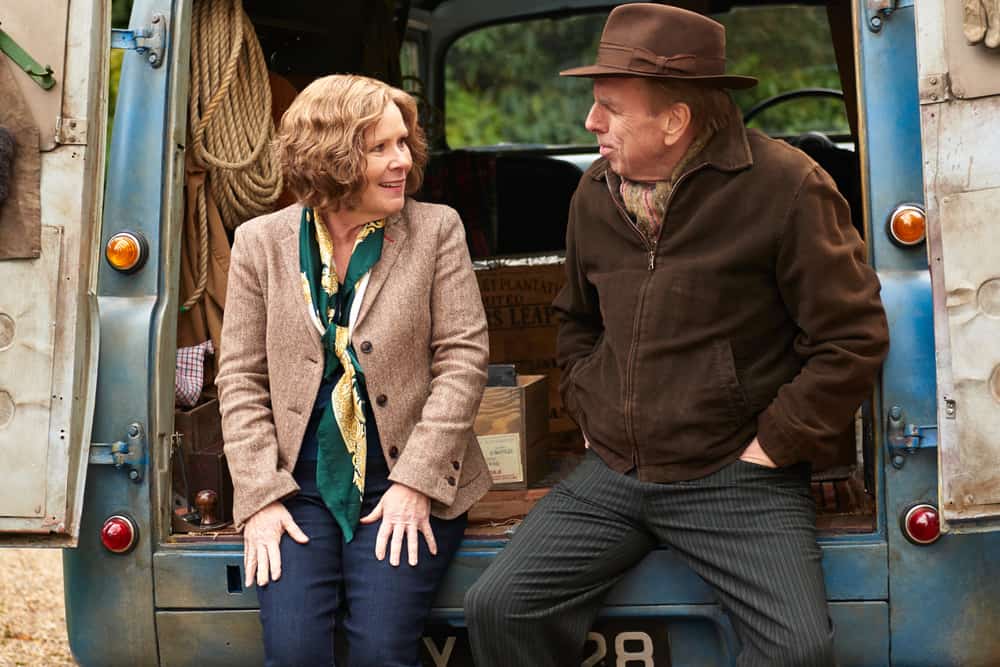 When Sandra meets Charlie, it starts to reignite her romantic side. As Bif says, “This could be the best thing that ever happened to you. You can step out of Mike’s shadow.”  And so she does. I won’t say more, you’ll have to find out the rest of the story for yourself.

Have a happy July 4th!