In Praise of The New “RBG” Documentary 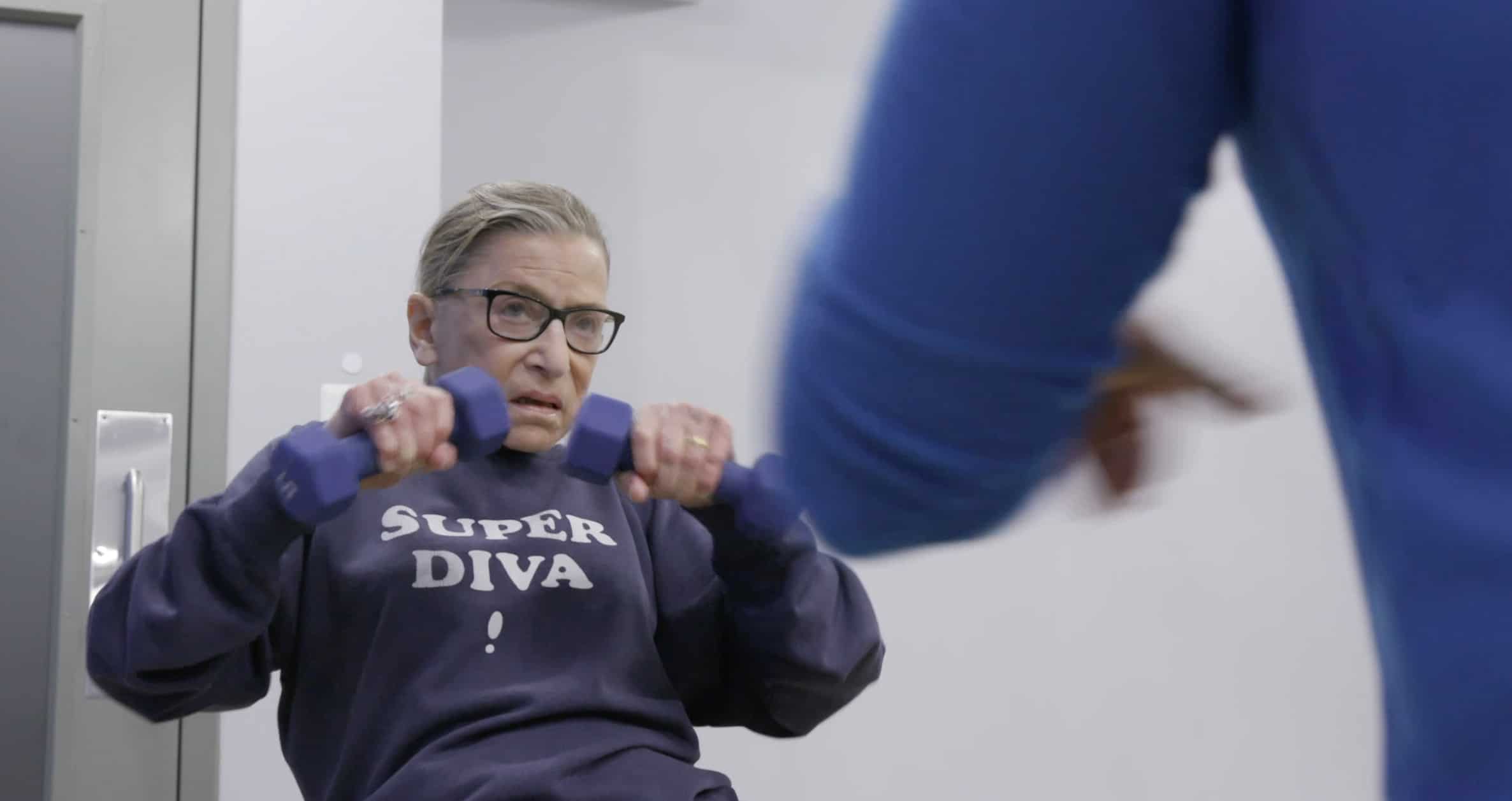 What does that spell?

This documentary is a must see for every woman. I feel honored to have gone to the same alma mater, Cornell University, as Justice Ginsburg. She is truly “Notorious RBG” as the younger feminists call her.

At 84 years old, having survived two bouts of cancer (colon and pancreatic), she is still sharp and strong. She even has a personal trainer. If you want to practice her workout routine, there’s a book about it. 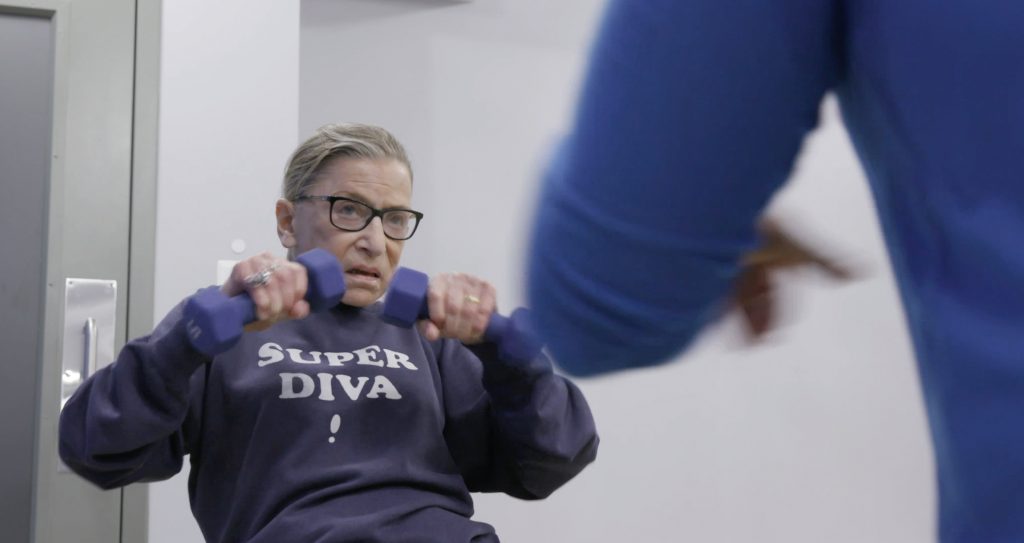 I had an opportunity to screen the new “RBG” documentary this week. I was captured from the first five minutes and stayed up past midnight to watch the entire film. (Note if you cannot see the trailer below click on this link.)

It’s amazing how much we take for granted regarding today’s women’s rights. It wasn’t always that way – from getting a credit card to getting a loan – a man’s signature was required in the early 70s. As A.O. Scott wrote in his The New York Times review, “The idea that women are equal citizens – that barring them from certain jobs and educational opportunities and treating them as the social inferiors of men are unfair – may not seem especially controversial now. “RBG” uses Justice Ginsburg’s own experiences to emphasize how different things weren’t so long ago.” 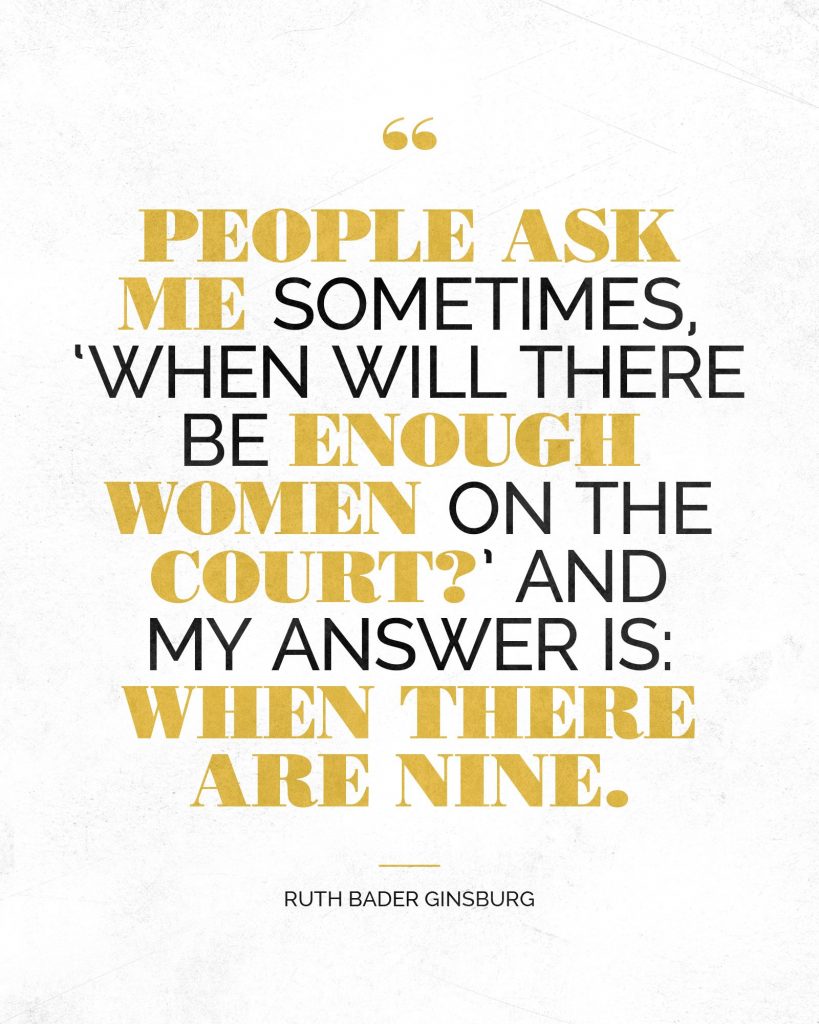 A Smart Student
“My mother told me to be a lady and be independent,” Justice Ginsburg said. Sadly her mother died when she was only 17. But it’s clear that she followed through on her advice, going to Cornell University for an undergraduate degree, then Harvard Law School, and eventually graduating from Columbia Law School. She said that women suppressed how smart they were in the 1950s. 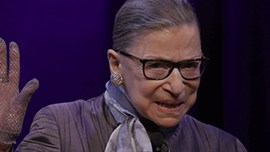 When she went to Cornell there were four men to every woman. (It was up to three to one when I attended in the 70s.) “It was considered an ideal place to send daughters,” said Justice Ginsburg. She did indeed meet her husband Marty Ginsburg, who she was married to for 63 years.

She followed Marty to Harvard Law and then after his graduation to NYC, where he got a job. When she went to Harvard Law in 1957 she was one of nine women in a class of 500 students. Plus, she came to Harvard Law as a mother of a 14 month old daughter. Wow-o-wow! Her granddaughter, who graduated last year, said women make up 50 percent of the population at Harvard Law now. How times have changed! 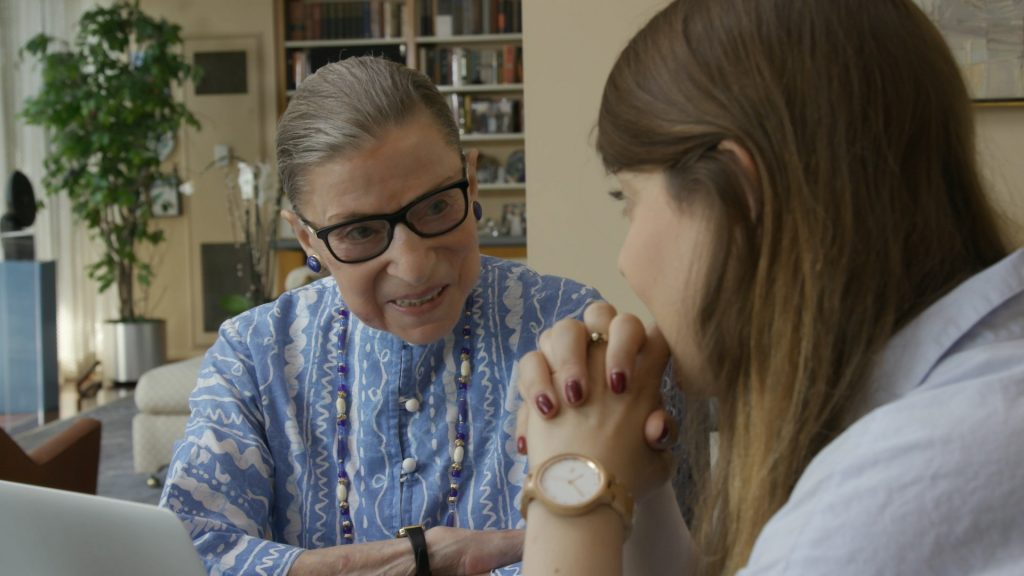 When she eventually transferred to Columbia Law School and graduated, she said no one would hire her. “Being a woman was an impediment,” said Justice Ginsburg.

Change Happens One Step At A Time
In the 1960s she taught at Rutgers University and in the 1970s went on to fight for equal rights for women. She won five out of the six cases on gender equality in front of the Supreme Court. 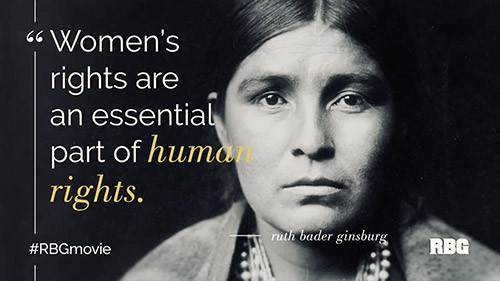 Her husband Marty was very supportive of her career and played a major parenting role with their two children, often times doing the cooking when she was in court. In 1980, she became a circuit court judge in D.C. In 1993, President Clinton nominated her to become the 107th judge of the Supreme Court. 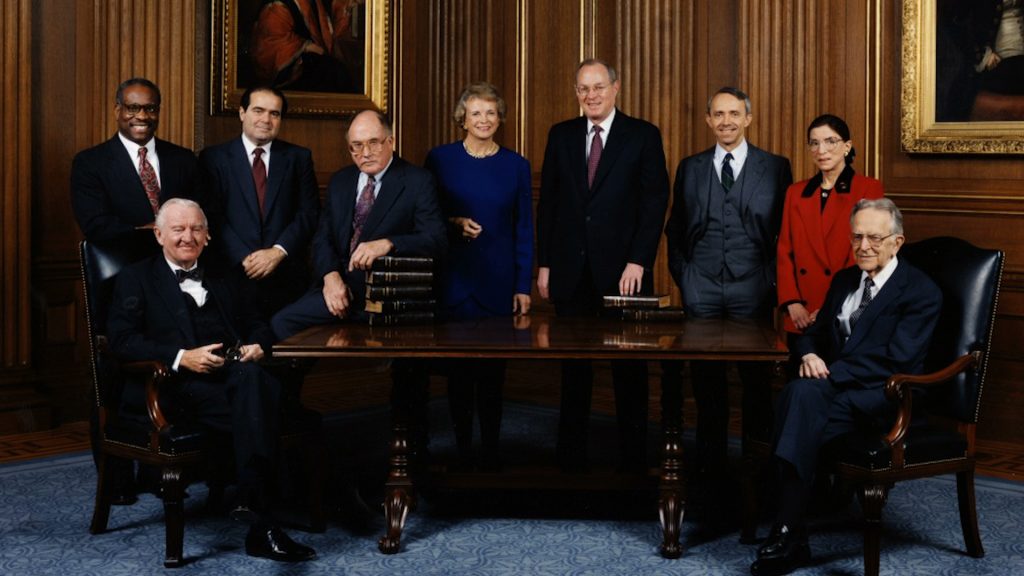 The rest is history, as they say. She is truly a remarkable woman.

What does that spell?