My Travels On “Rhineland Discovery” – A Delight for the Senses 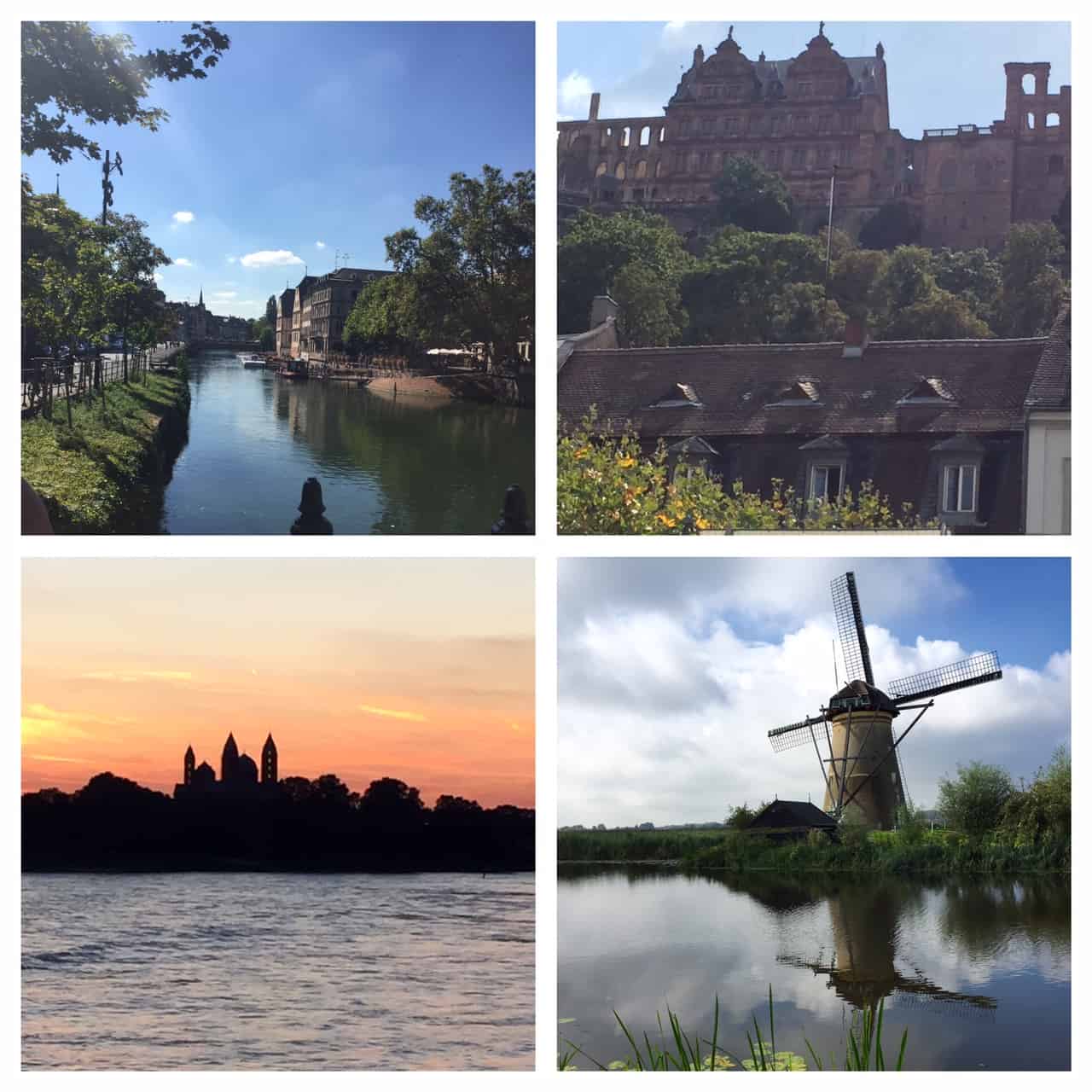 “We would like to see if you would be interested in beginning a conversation about a potential press trip in 2016,” said the Viking River Cruises PR team last December. “OMG, OMG, OMG!,” I said to my boyfriend L. “Last year’s “Portugal’s River of Gold” was amazing. How will we top that trip? And now Viking is inviting me on another river cruise.” My heart was pounding with excitement.* 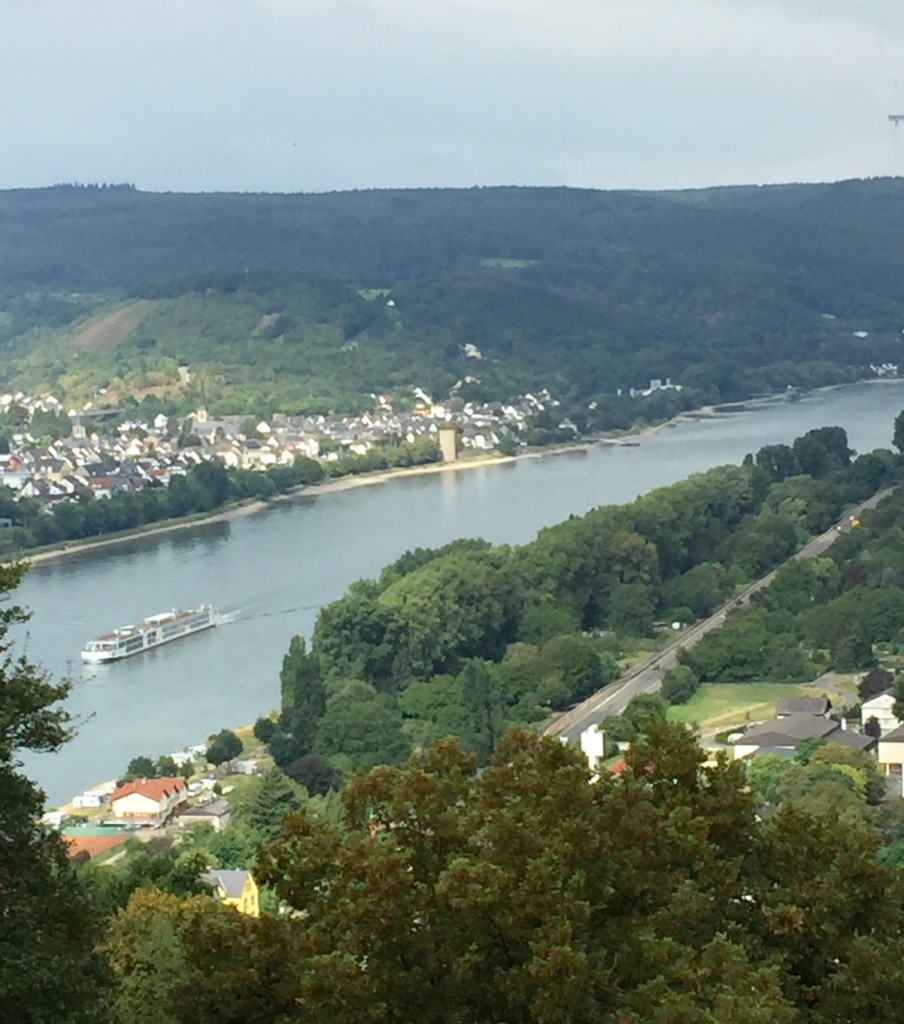 Which River Cruise Should We Choose?
“There are many wonderful river cruises where should we go?” I said to L. We narrowed our choices to “Cities of Light” with romantic Paris and medieval Prague on either end; “Romantic Danube” with stops in Budapest and Vienna; and “Rhineland Discovery,” with highlights of the legendary Rhine.

Can you guess which trip we chose?

It was the “Rhineland Discovery”‘ Neither L nor I had been to the cities on the itinerary including a pre-trip to Bruges and Amsterdam, and a river cruise to Kinderdijk, Cologne, Koblenz, Rudesheim, Heidelberg, Speyer, Strasbourg, Breisch, and Basel. We decided to be adventurous and try something new.* 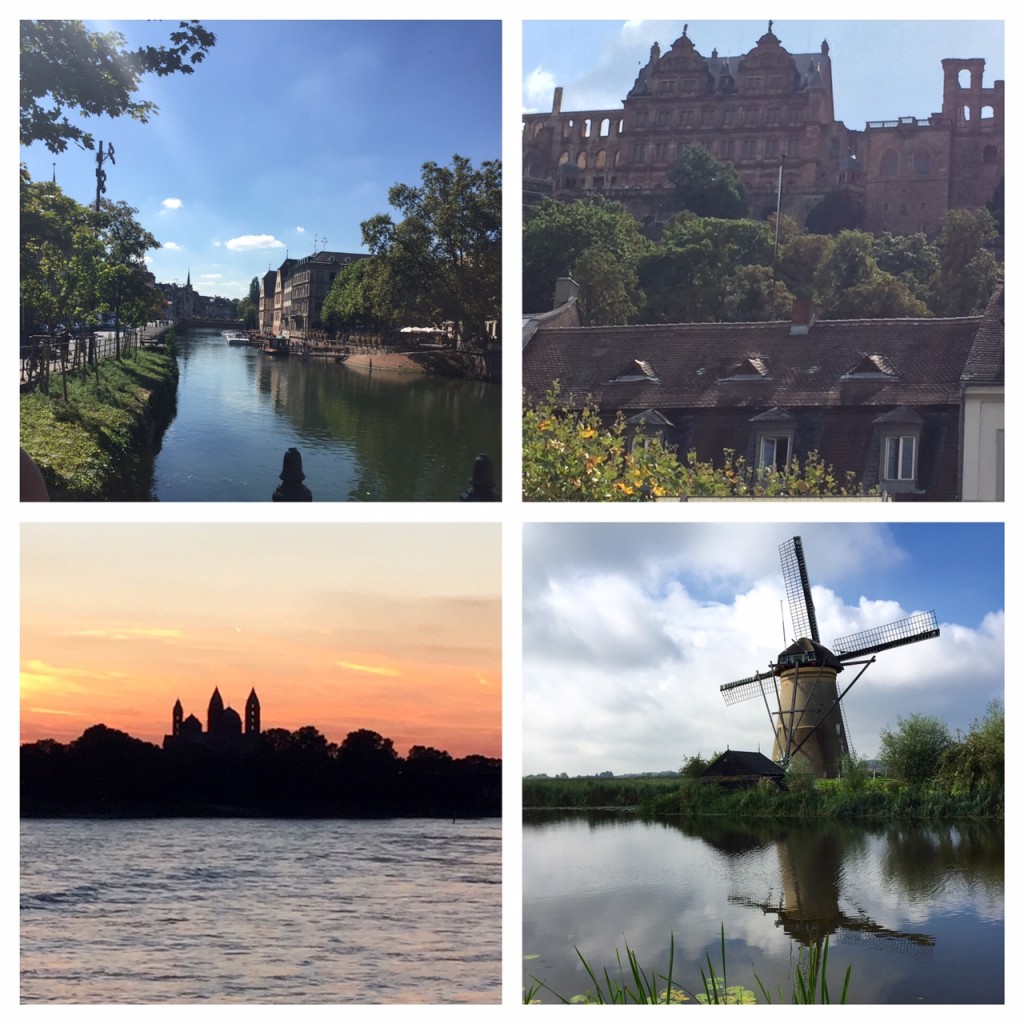 Discovering the Delights of the Rhine
I’m a few days back from the “Rhineland Discovery” and I can’t wait to share all that I discovered during my travels. From start to finish, I’ll be bringing you the sights, sounds, tastes, smells, and special touches of each city and our time on board the incredible Viking EIR. There are many blog posts to share over the next weeks. It was a 12 day feast for the senses:

♥ My tastebuds were sweetened with Belgian chocolates and Belgian waffles and tantalized with Riesling wines, German and French beers, and Schnapps digestives. 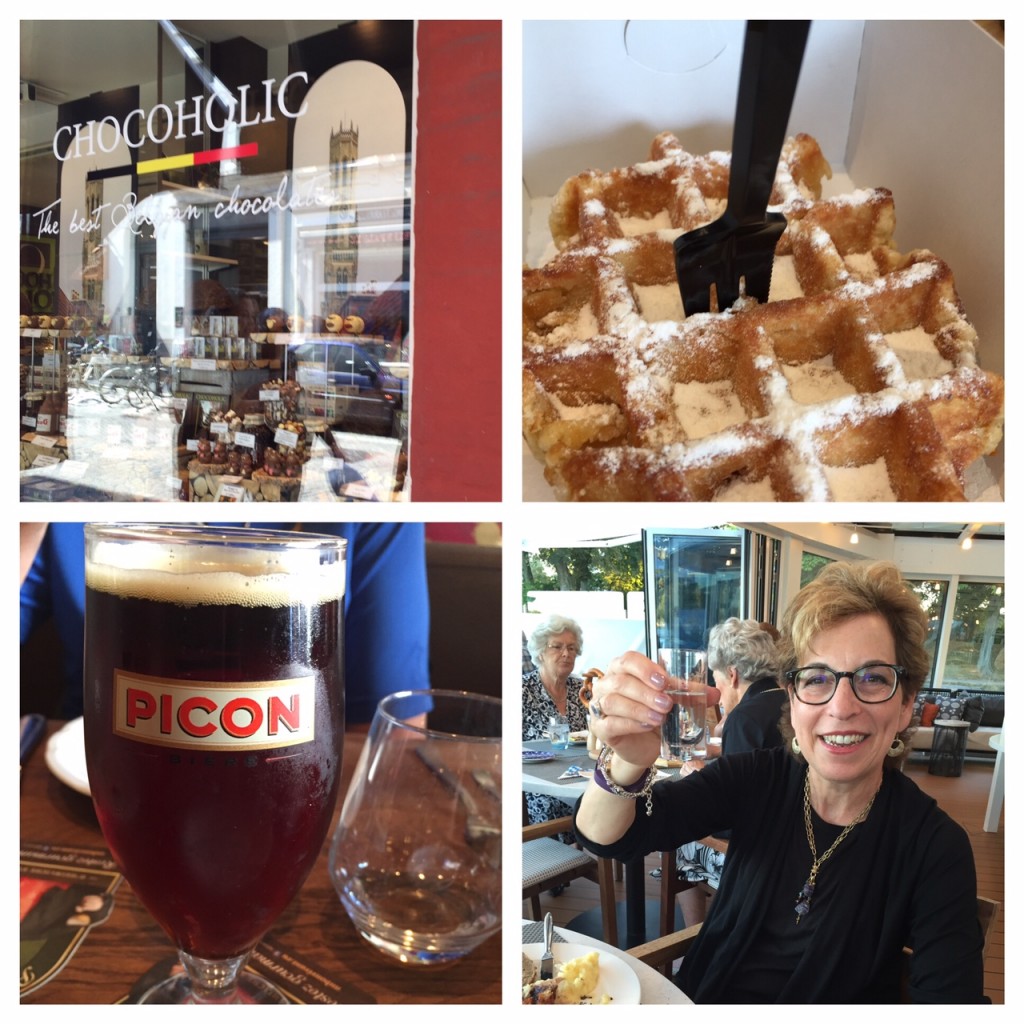 ♥ My eyes were mesmerized by breathtaking views along canal waterways, overlooking medieval castles, and deep into the dense trees of the Black Forest. 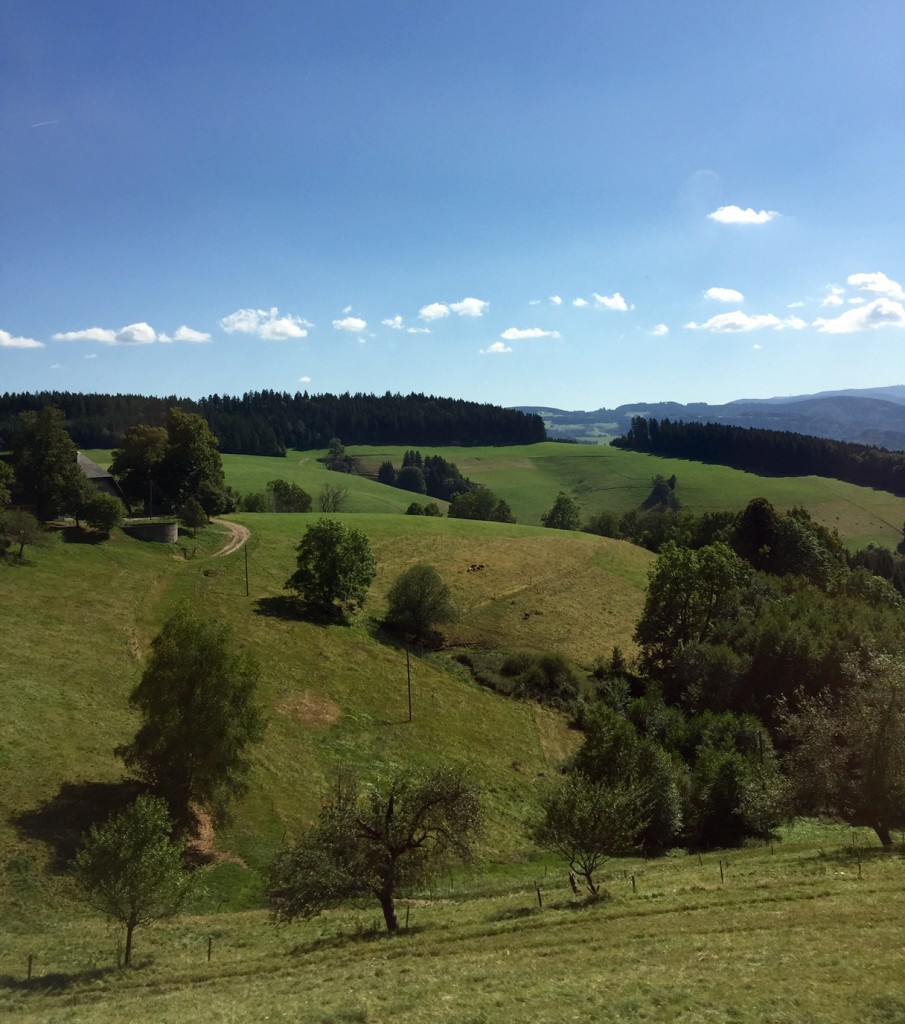 ♥ My ears were constantly attuned, listening intently to our guides as they told stories during our excursions and talked in French, Flemish, Dutch, and German. 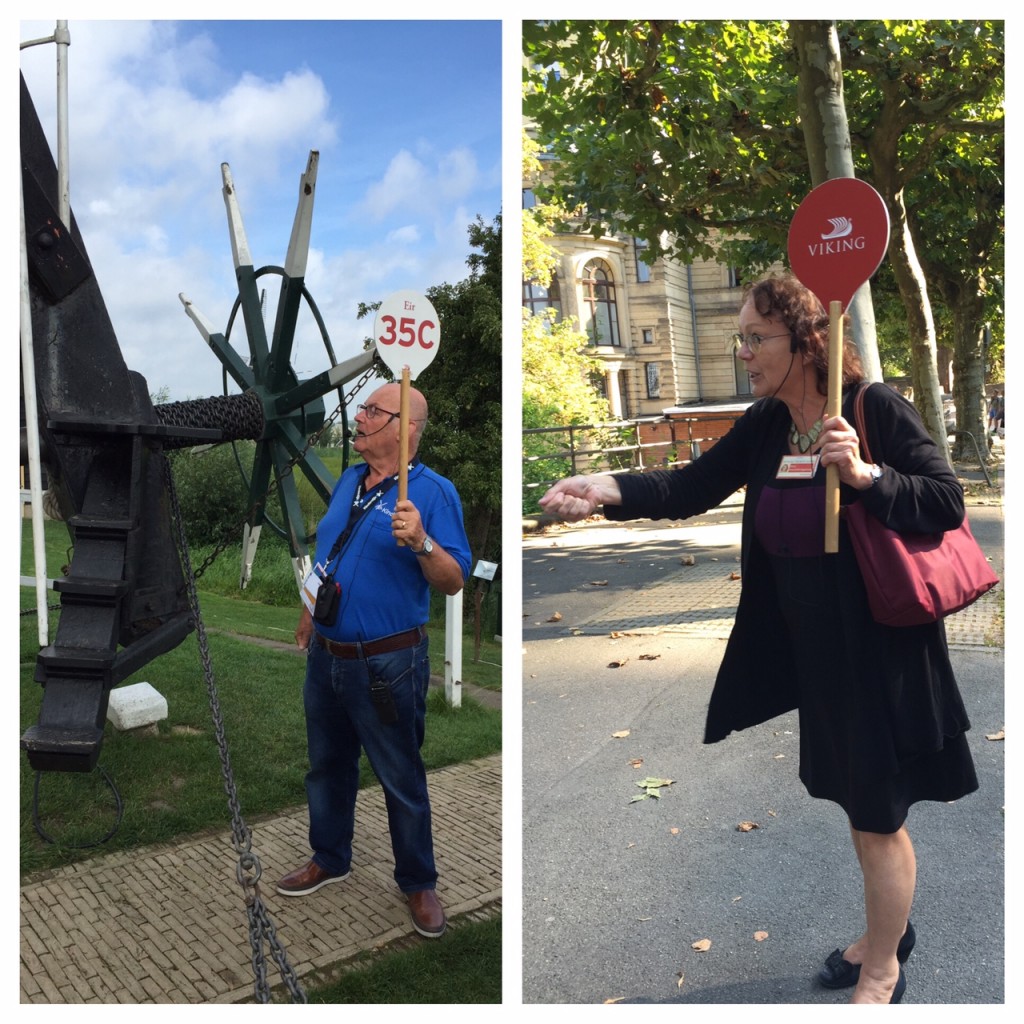 ♥ My nose was invigorated by smells from boulangeries, charcuteries, patisseries, and local food markets. 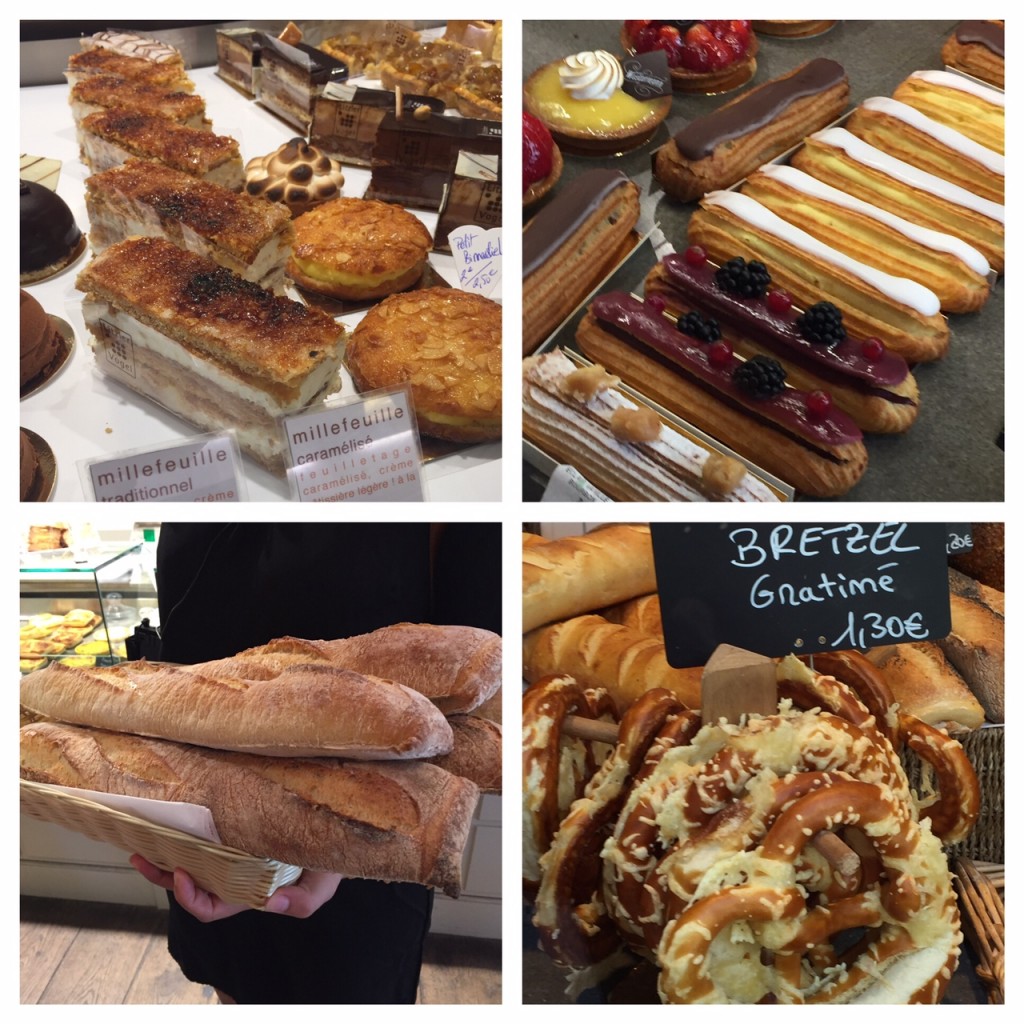 ♥ And being a yogini (female yogi), my consciousness was raised by all that I felt through the positive energy on the Rhine river and the Viking EIR – named, I might add, after the goddess of healing. 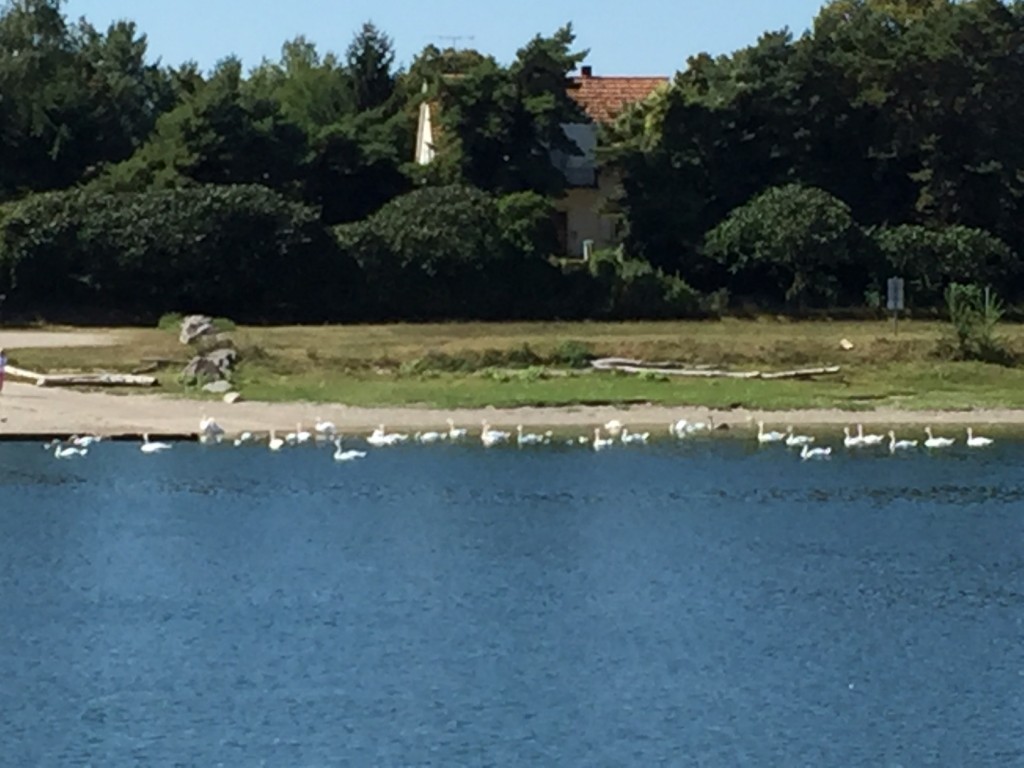 Benefits of River Cruising
From the time we landed in Brussels, Belgium, until the day we headed home from Basel, Switzerland, the Viking team treated L and me with service fit for a king and queen. They truly know how to give their guests the royal treatment. 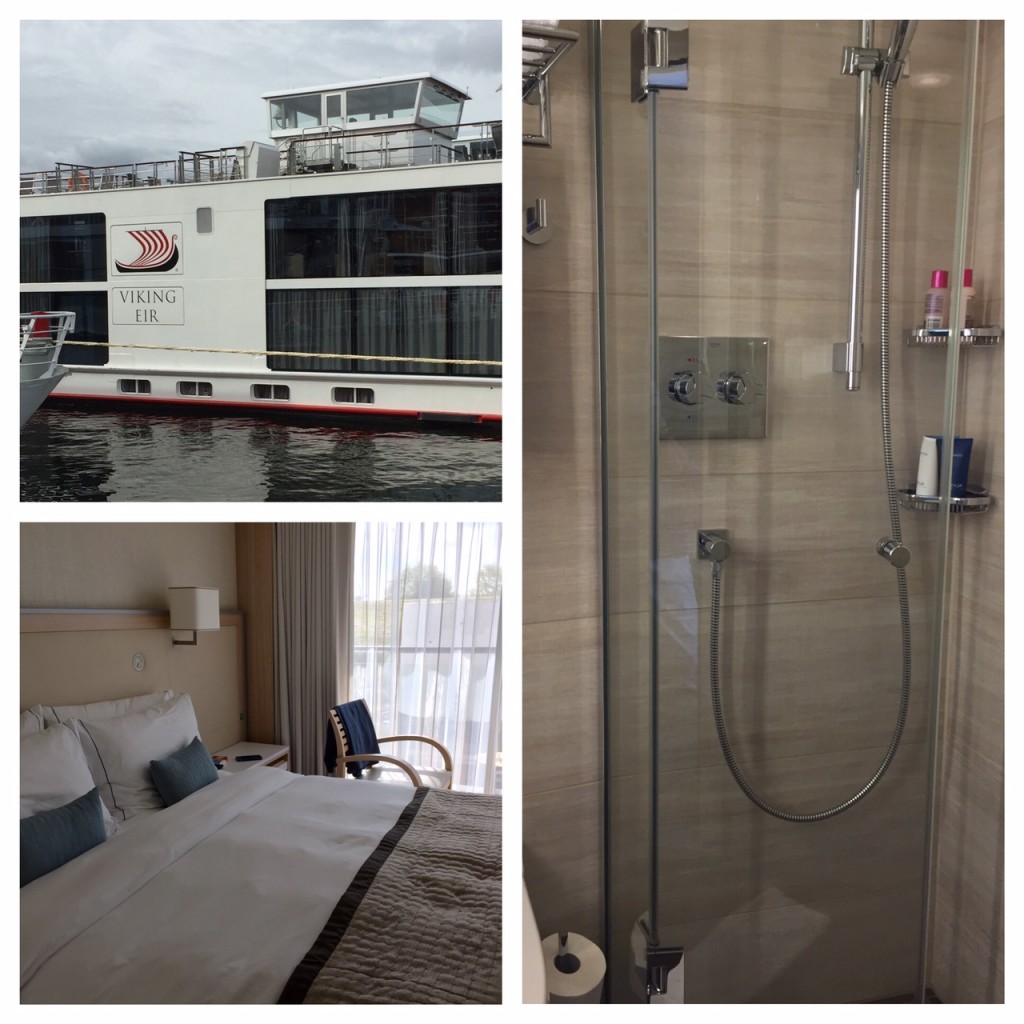 Our room was very comfortable with a balcony and handheld shower in the bathroom.

Traveling on the river is a great way to see several cities without having to move luggage or plan your own itinerary. As the Viking slogan says, you can “explore the world in comfort.” Everything is done for you by the Viking team. Plus, when on the ship you hardly feel it moving – no sea sickness to worry about! L and I like river cruising because the size of the ship is smaller. Our ship had 182 guests on board and we enjoyed mingling and meeting passengers from the States, Europe, and as far away as Australia and New Zealand. 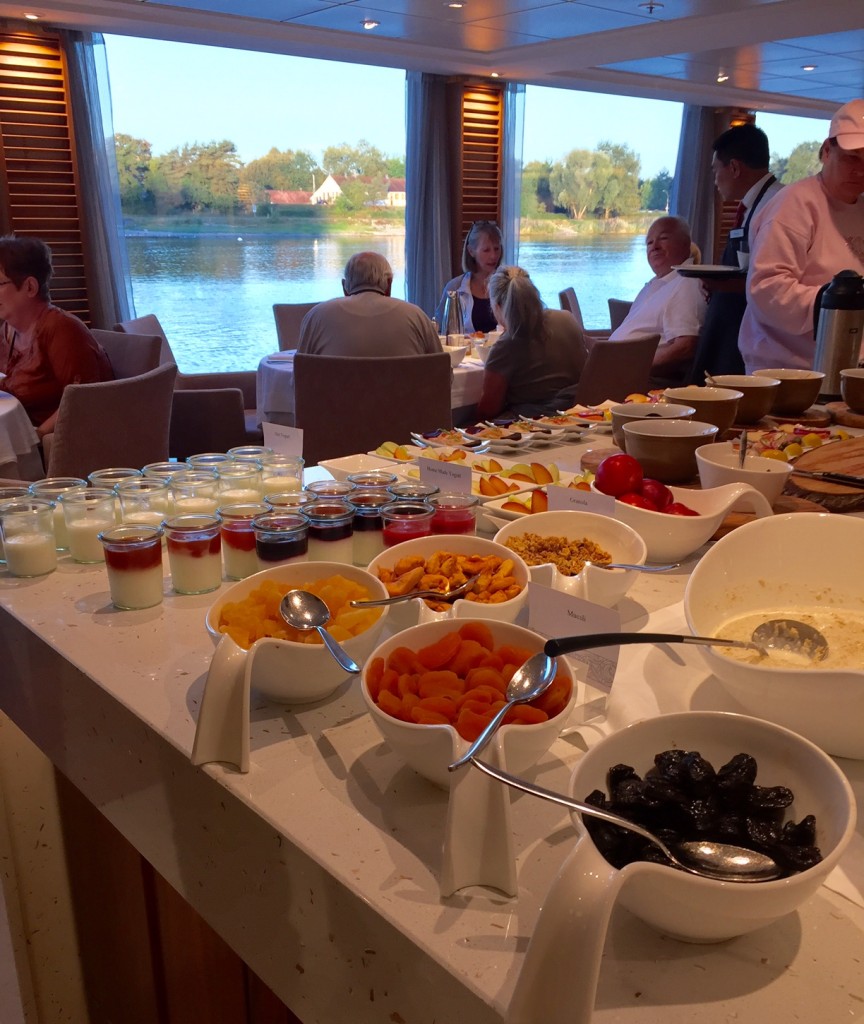 Viking River Cruises offer all amenities you could want on a vacation, including a breakfast buffet.

Later this week I’ll tell you all about our first stop in Bruges. Stay tuned, there’s lots more to come. For sure, you’ll want to book your own river cruise during your life after 50 by the time I’m done.

*Disclosure of Material Connection: This is a “sponsored post.” Viking River Cruises provided me with a complimentary press trip river cruise on the “Rhineland Discovery.” Regardless, I only recommend products or services I use personally and believe will be good for my readers.

Talking About Busyness on the "Me Time" Midlife Podcast

Feeling Grateful As The Holidays Approach

Follow Me @judiboomergirl
Happy New Year! On my blog this week (link in prof

In my year-end blog post (link in profile) I refle

Is the word “busy” in your daily vocabulary? I

This week on my blog (link in profile) I’m writi

Congrats! We did it! A baby boomer woman is going