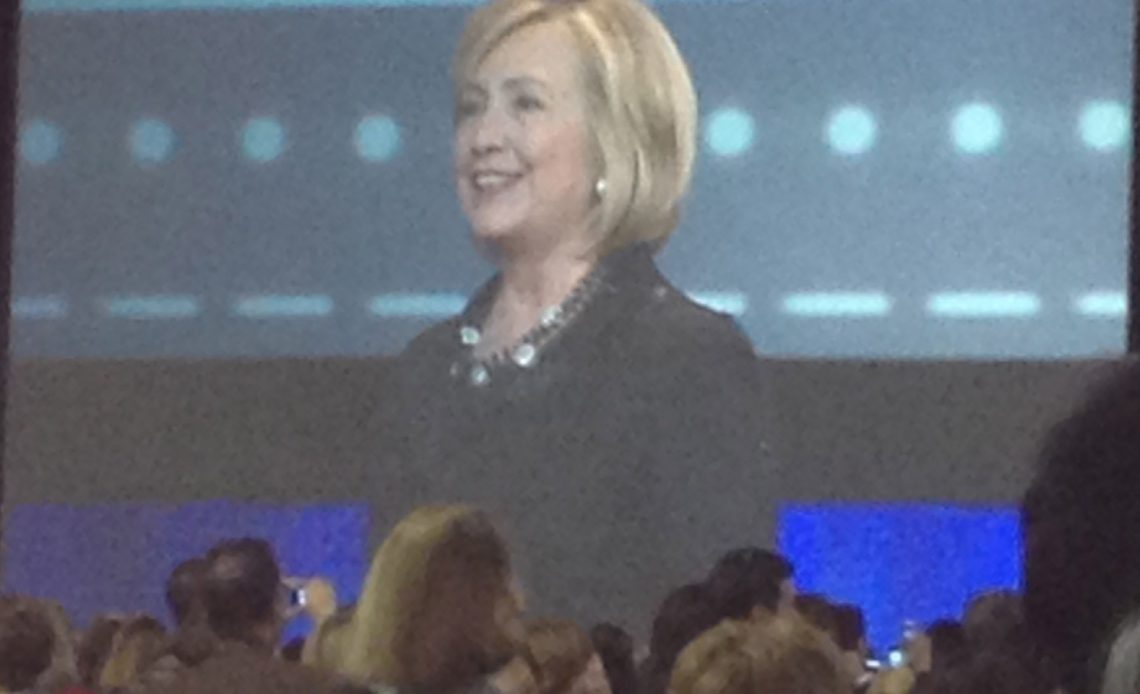 I was reading my February issue of Vogue the other day. I was reading the letter from the editor, as I do on occasion. As a communicator I know first hand how long it takes for the editor or editor’s assistant to write that letter. She or he agonizes over each word. That’s why I usually read the letters. This month’s letter from Anna Wintour struck a cord with me. Anna was writing about the Pretty Powerful — the powerful woman named Hillary Clinton. The Hillary Clinton who is running for president. The powerful woman who Anna Wintour wants to dress.

Wish Anna Wintour could dress me

As I read this letter and looked at each outfit that Anna picked out for Hillary, for the more mature woman who was running for president, I wanted to tell Anna to dress me. I wanted to tell Anna that if Hillary doesn’t want those clothes then give them to me. I may not be running for president of the United States but I am a mature woman. I am now 50and I would look great in those clothes! 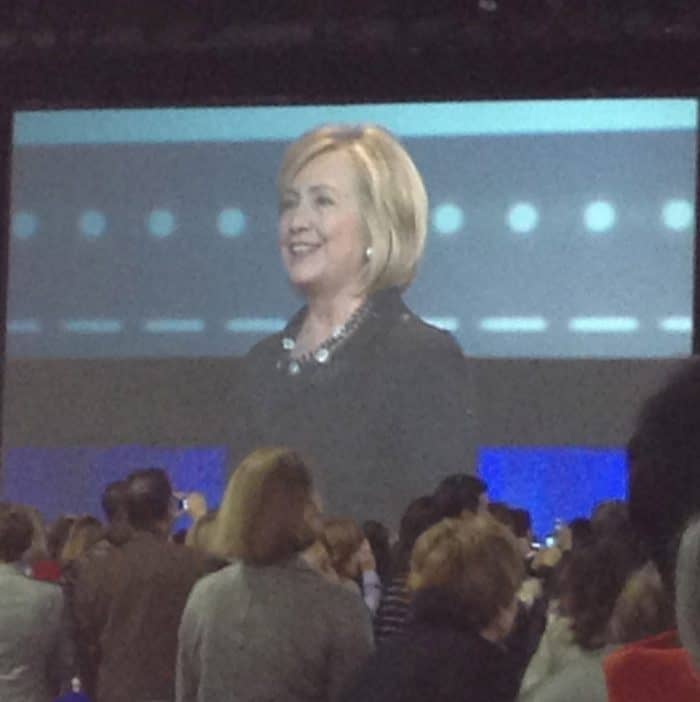 I wish Anna Wintour could “dress me” with a mature woman’s wardrobe just like she did for Hillary Clinton.

I love Spring’s Polished Day Look from Calvin Klein. Beige is one of my colors and the button down form-fitting top and skirt would look fabulous on me. I’ll take it but I likely won’t be able to show the cleavage that the model Natalia Vodianova shows off.  Not at my office.

I love the rich red Carolina Herrera’s Crimson Skirt Suit  — the skirt suit that you think would make Hillary look more feminine. Dress me with Herrera’s Crimson suit and I will be your feminine lady for sure.

I love Carolina Herrera’s demure coat in delicious plum too. It is a little boxybut it will do just fine. Dress me and I will wear that plum coat proudly.

Don’t waste time trying to change dear Hillary’s mature attire. Dress me in the Election Day garb. I’ll vote for whoever you want and as I enter the polls I’ll look fabulous in the nifty tailored white silk pantsuit by Francisco Costa for Calvin Klein or the chocolate brown ensemble with the fuller legs and pretty sleeves by Oscar de la Renta (chocolate is one of my most flattering colors and I do like the belt cinched at the waist. Dress me and I promise to take good care of my new mature woman’s wardrobe.

Evening wear for the mature woman

And for evening wear don’t worry about Hillary. I’ll go to all the black-tie fundraisers. Invite me. Dress me. I would love to wear all the evening dresses you picked out for Hillary. My body is like hers. My height is similar to hers. I will dye my hair blonde (it is heavily highlighted now. My colorist went a little overboard this time so I won’t have to even add that much more blonde to the mix). I will be Hillary’s stand-in for those black-tie affairs. If you will only dress me in Donna Karan’s hot red gown and Caroina Herrera’s black long dress and Oscar de la Renta’s gorgeous satin green beauty. Dress me and I will wear them all.

Anna, your letter from the editor was marvelous this month. I drooled over the clothes you selected for the mature women. You have my vote. If there was any hesitation about canceling my subscription to Vogue next year, no need to worry now. I’ll have to see how you dress Hillary when she becomes president. Or if not, maybe she will be giving away those clothes at some consignment shop. Can’t wait to see.. If not, you can always, always, always dress me.

How I've Been Embracing Quarantine with a Positive Dose of Covid